Several Metro Vancouver taxi companies have lost a court bid to quash the approvals of ride-hailing operators Uber and Lyft in British Columbia.

Nine cab companies filed a petition asking the BC Supreme Court to overturn the decisions of the provincial Passenger Transportation Board that allowed the two major ride-hailing providers to operate.

The cab companies argued that the board’s decisions were “patently unreasonable,” because they allowed Uber and Lyft an unlimited fleet size while the number of taxis is capped. 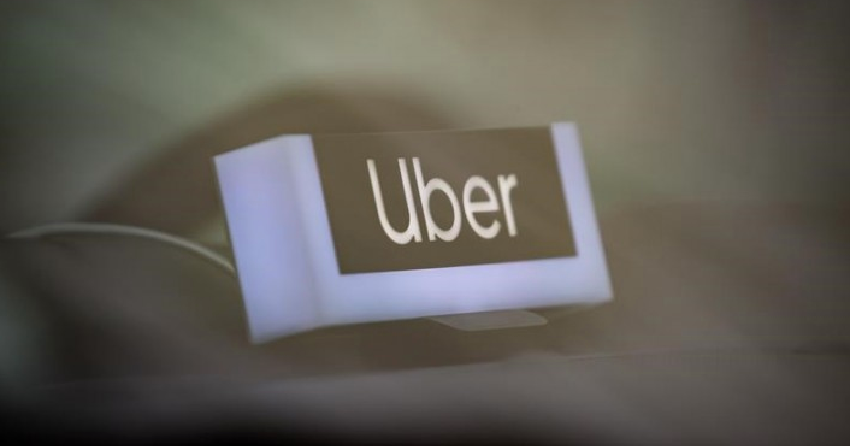 The companies, including Yellow Cab and Black Top Cabs, claimed that the board failed to consider whether there was a public need for an unlimited number of ride-hailing cars in the province.

The board also did not consider whether granting unlimited licences to Uber and Lyft would promote “sound economic conditions” in the passenger transportation business in BC, the cab companies argued.

The cab companies said that the board had extensive evidence before it describing the economic harm suffered by taxi operators in other jurisdictions as a result of allowing unlimited ride-hailing.

However, Justice Sandra Wilkinson said in a written ruling this week that the board carefully considered fleet size and decided not to limit ride-hailing cars at this time, but left the issue open for future review.

“In each of the decisions, the board devotes numerous paragraphs to discussing whether an indeterminate fleet size will promote sound economic conditions in the passenger transportation industry,” she wrote in the decision dated Jan. 20.

“This is not a deferral of a decision or a failure to consider the issue of fleet size. I would go so far as to say that the board made a very common-sense decision in the circumstances.”

Wilkinson added there is nothing in the board’s decisions that is “obviously untenable” or “clearly irrational,” and therefore they cannot be considered “patently unreasonable.”

She dismissed the petition and granted costs to Uber and Lyft.

The BC Taxi Association, Yellow Cab and Black Top Cabs did not immediately respond to requests for comment on the ruling.

Uber said in a statement that the ruling of the justice is clear and speaks for itself.

“Uber is excited to be celebrating one year in Metro Vancouver this weekend, and looks forward to making the app available in more communities in 2021,” it said.

Lyft said it is encouraged by the court’s decision and looks forward to continuing to provide drivers and riders access to its platform in Metro Vancouver.

“Navigating the pandemic has made it clear that Lyft helps connect individuals with essential needs and we’re committed to continuing to provide that service,” it said in a statement.

The arrival of ride-hailing in Metro Vancouver early last year, long after it was already common in many other Canadian cities, was contentious.

The provincial government has said it spent two years developing legislation and regulations in advance of ride-hailing licences being approved by the Passenger Transportation Board.