After a woman was arrested for allegedly stealing a passenger’s purse at the Vancouver International Airport (YVR), RCMP are saying the incident may be connected to an organized group of thieves targeting airports.

Shortly before 10 a.m. on April 17, 2019, police officers from Richmond RCMP YVR Detachment arrested a 60-year-old woman in conjunction with an ongoing undercover investigation at YVR. 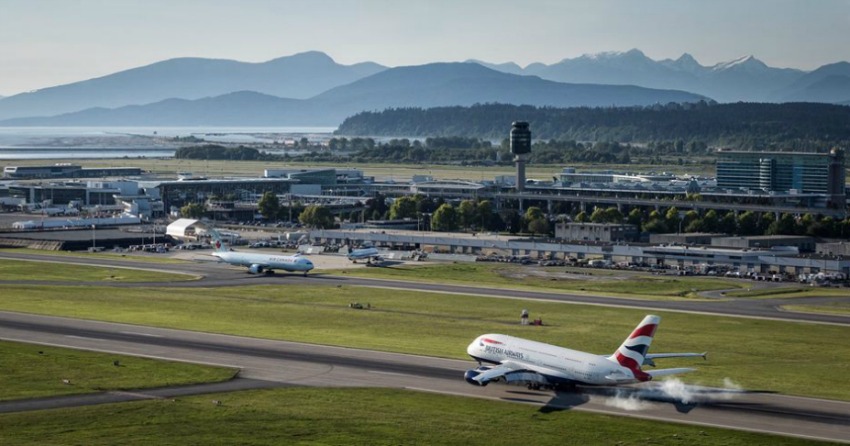 The woman, who is a foreign national, is in custody and police say she may be linked to multiple other thefts.

Police said in a statement that a number of law enforcement agencies besides the RCMP are interested in the accused and have been assisting in the investigation.

The detachment has been deploying plainclothes teams to conduct surveillance on these types of crimes since March.

“Suspects that specialize in this work generally work in teams and employ techniques to divert attention from their true purpose – to steal valuables away from their owners,” said Inspector Keith Bramhill. “They are acute observers of people’s behavior and their habits. They are often difficult to identify and detect as they are extremely good at their craft.”

“If a theft has been reported, it is largely after the fact. The suspect or suspects have long since vanished with police working hard to play catch up. We are fortunate to have experienced officers that knew exactly what to look for. Their timing was impeccable,” Bramhill adds.