Sun Peaks has had their best winter season ever.

Once the season ends on April 10, the resort would have had over 350,000 visitors, breaking the current record that was set in 2008.

It's official! Along with an amazing snow year, this winter season has been our best ever in terms of skier visits! On...

“It’s been a fantastic snow year for us. We were miles ahead of where we were last year. We’ve had unbelievable coverage all over the mountain. We’ve been very fortunate,” said Kyle Taylor with Sun Peaks Resort.

Sun Peaks was also named one of the best skiing resorts in the country this year by Ski Canada magazine. 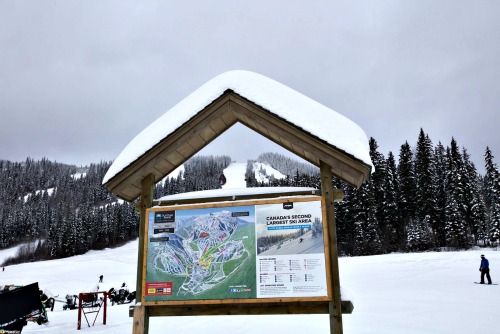 Sun Peaks Resort will be celebrating the last day of the winter season on Sun., April 10 with the Tod Mountain Days Spring Festival which includes the Slush Cup and Top to Bottoms Race.

The summer season in Sun Peaks will include the 2016 Summer Concert Series headlined by the Sam Roberts Band.