The Portland Winterhawks handed the Kelowna Rockets their fifth straight loss on Saturday night, downing them 7-0 at Veterans Memorial Coliseum in Portland, OR.

Coming into the game, the Winterhawks were riding a hot streak of 15-0-1-1. 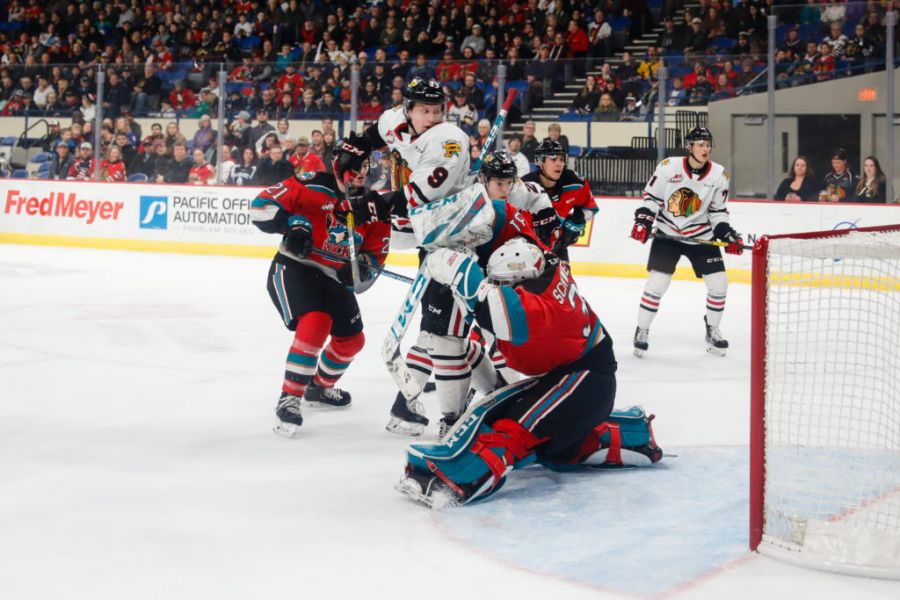 The Rockets were heavily outshot, facing a season-high 57 shots. Portland fired 18 shots on net during the first period, another 24 during the second and 15 in the final frame.

Seth Jarvis (21) opened the scoring 1:56 into the game with a laser from the left side to beat Rockets starter Cole Schwebius blocker side. Jack O'Brien (7) made it a two-goal lead with a power-play marker.

The cages are soaking up every learning opportunity. pic.twitter.com/Qnb0Hoy6A7

Clay Hanus (9) and Reece Newkirk (20) scored for the Winterhawks; they came 1:35 apart at the midway point of the period.

Affiliated player, Cole Tisdale replaced Schwebius in net for the Rockets at the start of the third period. Jake Gricius (15), Tyson Kozak (8) and Jarvis (22) scored for Portland in the third period. 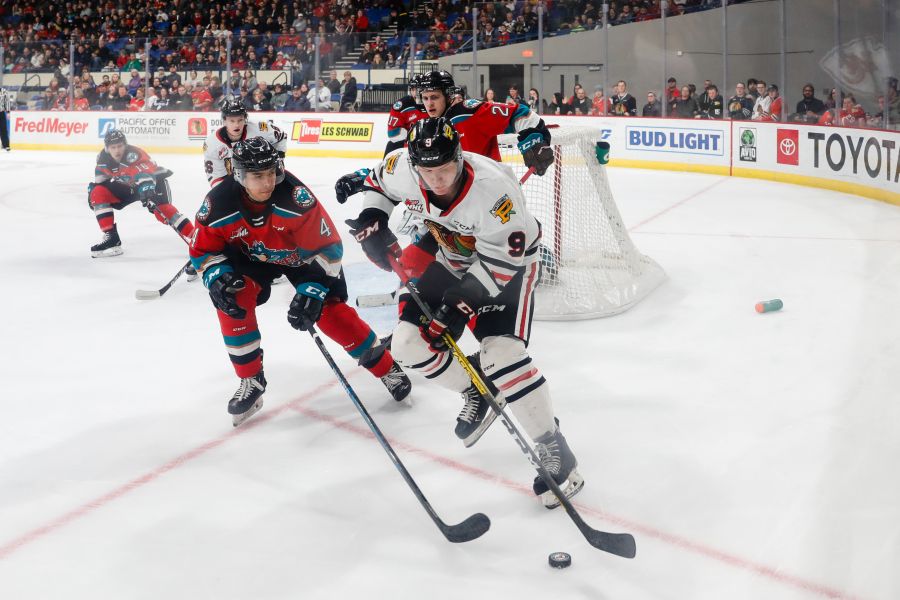 Scwebius stopped 38 of the 42 shots he faced, while Tisdale turned aside 12 of the 15 fired on him.

The Rockets will be back in action tonight when they face the Winterhawks again. Puck drop is set for 5:00 pm, you can listen to the game on AM 1150 or watch online with WHL Live.