Matt Berger, 27, will represent Canada in the street skateboarding discipline this July in Tokyo.

Skateboarding is set to make its Olympic debut at the Tokyo Games having two disciplines, the second being "park" riding, that athletes will compete within.

Both disciplines will be comprised of two rounds, with 20 skaters competing in four heats of five skaters and the first eight from the combined ranking of the heats progressing to the finals.

Berger is one of five BC born athletes to land a spot on the national team.

He's currently ranked No. 1 in Canada and 17th in the world in street skating, despite not being able to compete over the past year due to COVID-19. 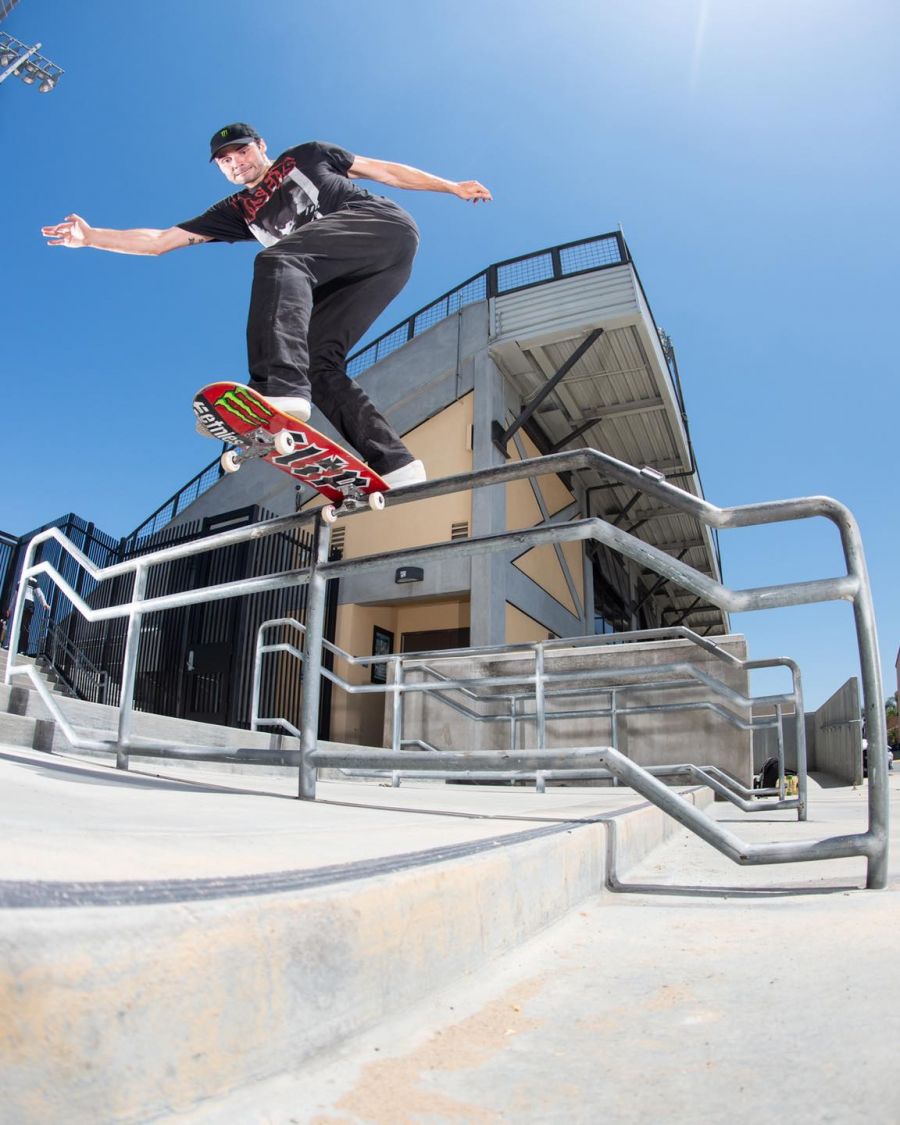 "On behalf of the selected skaters, it is an honor to make it onto Canada’s first ever National Skateboard Team," said Annie Guglia, national team athlete representative in a statement on Feb. 26.

"While none of us started skateboarding thinking we could become Olympians, this new opportunity has become our life goal," she said.

"We hope to inspire the next generation of skateboarders and spread our love of skateboarding along the way."