The TRU WolfPack women's basketball team is in a "win and you're in" situation this Friday.

TRU is set to travel to the University of the Fraser Valley to play just a single game. The winner will clinch a playoff spot while the loser will see their season end right then and there. 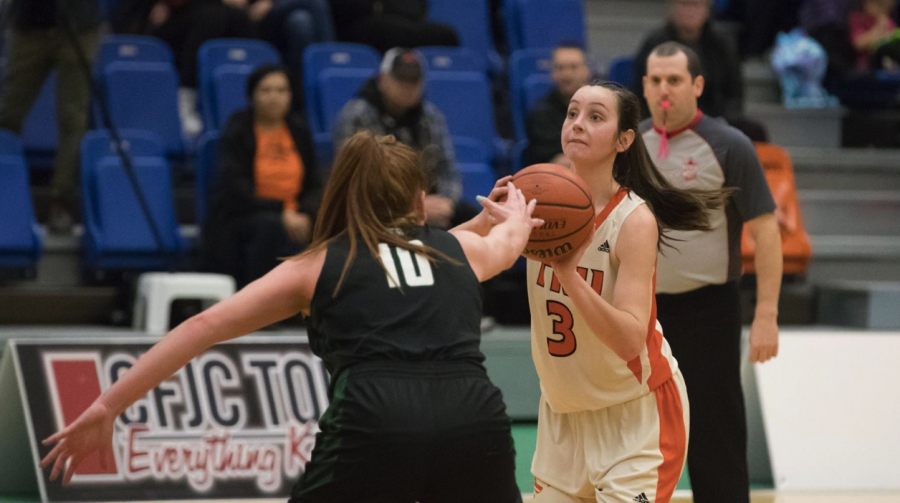 The WolfPack comes into the game as heavy underdogs, finishing their season with seven wins and 13 losses. On the other side, UFV went 16-4 during the season and have an 8-1 home record.

This will be the fifth meeting this season between the two. UFV has beaten the 12th-ranked Pack in every meeting thus far.

IF TRU manages to pull off the upset, this would be their first Canada West playoff appearance since the 2015-16 season.

Tip-off for the game is at 6 pm at the Envision Financial Athletic Centre in Abbotsford.

Tue
13℃
Make Homepage Advertise with Us

PHOTOS: BC Airbnb transformed into the Gryffindor common room

Smugglers caught ditching $2.8M worth of drugs near BC border town