Sun Peaks named 2nd most recommended resort in the world by U.K. report

A popular B.C. resort is getting some love from across the pond.

A recent report published by The Ski Club of Great Britain named Sun Peaks as one of the most likely to be recommended resorts in the world. 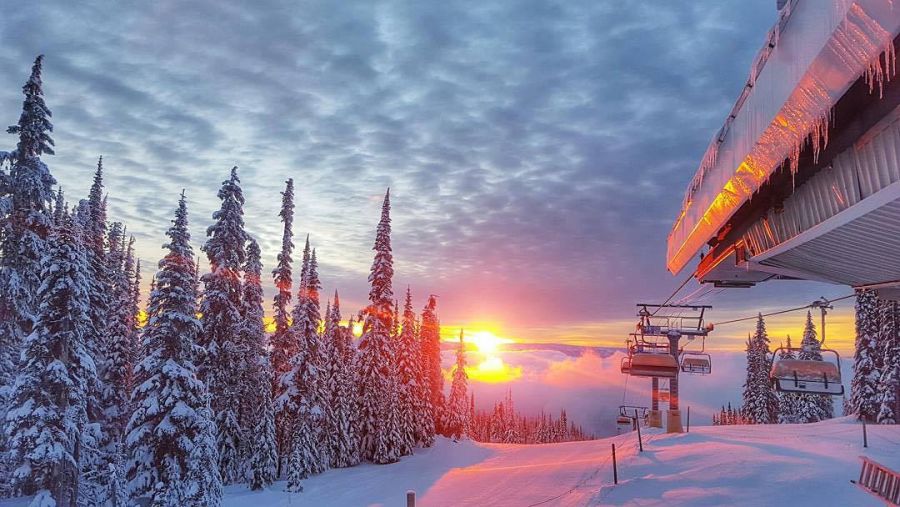 The resort, located just 45 minutes from Kamloops and 2.5 hours from Kelowna, came in at second on the list.

Only Breckenridge Ski Resort in Colorado beat Sun Peaks on the list.

“We couldn’t be happier for the recognition Sun Peaks received in this latest report,” said Rupert Peters from Destination Canada. “We are proud to support our key resort partners as they strive to elevate and redefine their offerings to local and international guests alike.” 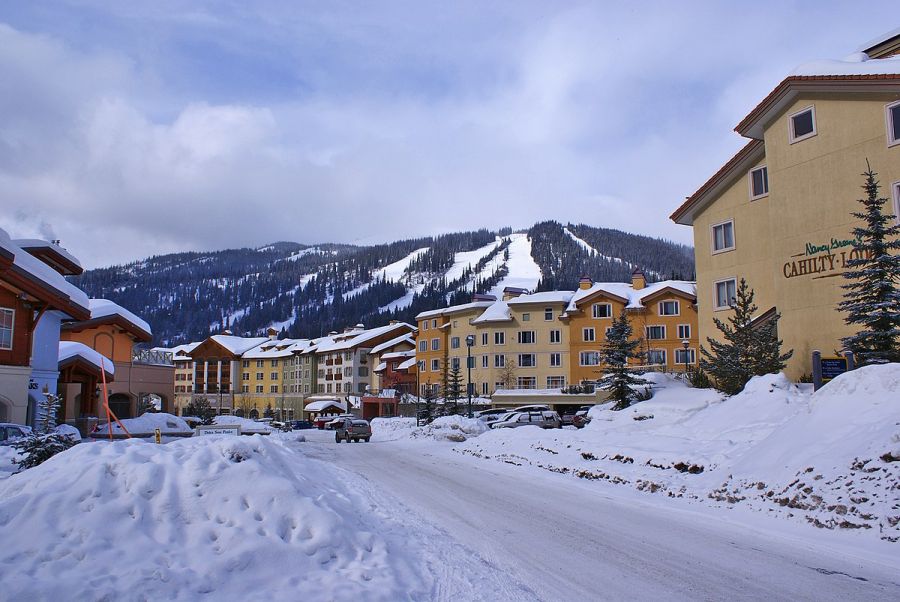 Sun Peaks has taken numerous steps to try and establish itself as a world-class mountain resort and a budding community.

“We’re humbled by this recognition,” said Tourism Sun Peaks’ Colin Brost. “We believe the driving force behind our continued success, is the commitment to improving the guest experience from all corners of our resort community.” 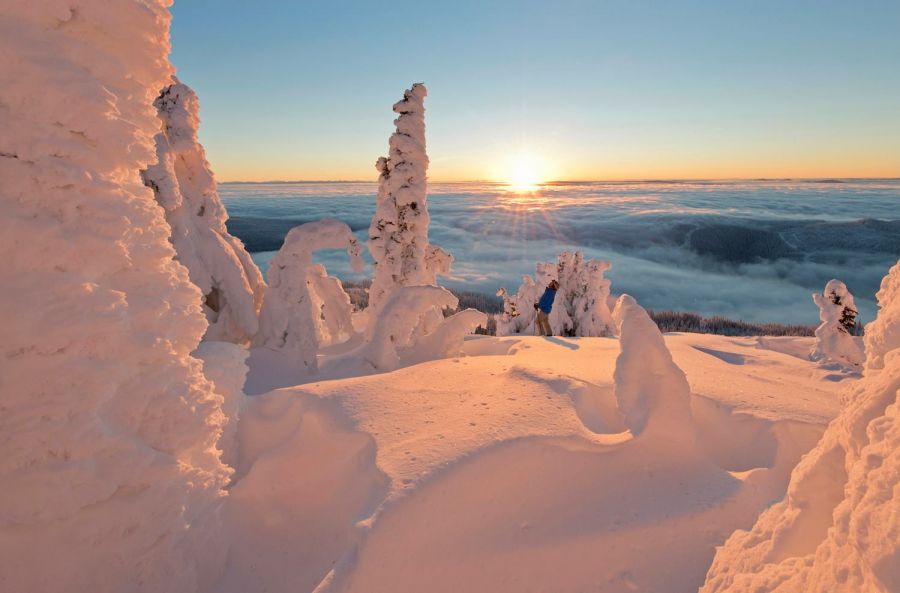 This past ski season was the best in the resort’s history, with fantastic snow conditions continuing through early April.