Cannabis can be Claimed as a Medical Expense 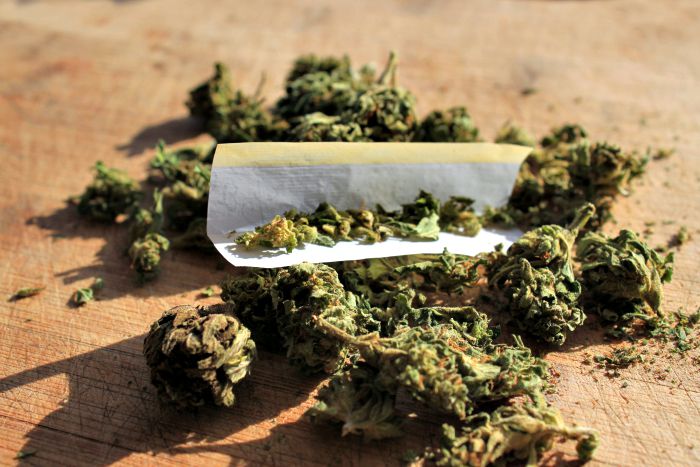 Medicinal Cannabis can now be deducted as a medical expense.

The announcement was made by the Canadian Medical Cannabis Industry Association (CMCIA) after they received a letter from the Canada Revenue Agency (CRA) approving the idea. Only medical cannabis purchased through a licenced producer under Health Canada’s Marihuana for Medical Purposes Regulations (MMPR) would be allowed as an expense.

"This is an important step in acknowledging the legitimacy of the way patients use medical cannabis, to help manage the symptoms of a range of health conditions," said Neil Belot, Executive Director of the CMCIA. "We have been working with the CRA and the Department of Finance for several months to clarify this issue, and we're extremely pleased that cannabis regulated by Health Canada has been recognized as an allowable tax expense. It's very good news, and will help make the use of cannabis as medicine more accessible and affordable for patients."

Medical expenses that can be deducted through the Income Tax Act include, prescription medications that are prescribed by a medical practitioner. Over the counter medication cannot be claimed.

Although all of the amendments have not been made, the Canada Revenue Agency will begin to allow new medical expense claims.