Wildfires in Fort McMurray in May and floods in Nova Scotia and Newfoundland over Thanksgiving weekend were just two incidents that led to a record year for Canadian insurance claims. 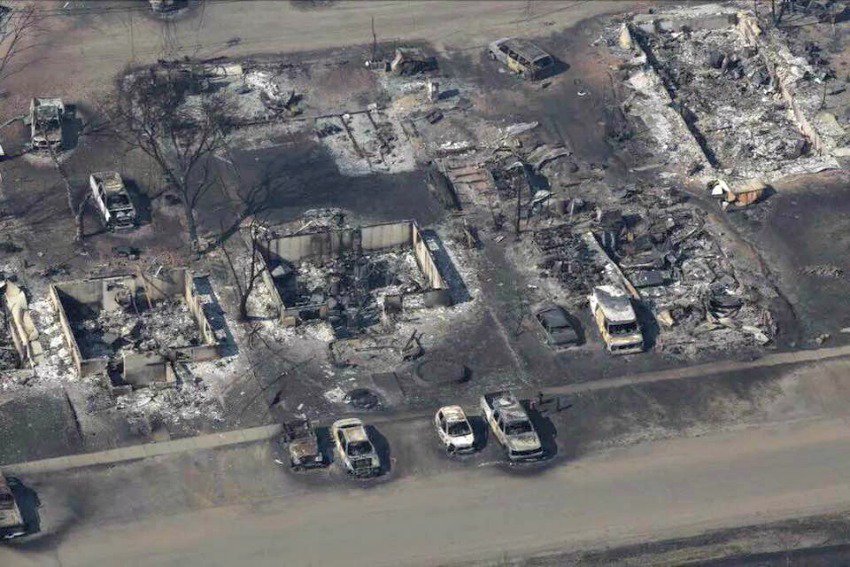 According to Catastrophe Indices and Quantification (CatIQ), insured damage for 2016 topped $4.9 billion – smashing the previous annual record of $3.2 billion set in 2013.

"Severe weather due to climate change is already costing Canadians billions of dollars annually," said Don Forgeron, president and CEO of the Insurance Bureau of Canada (IBC). "The record damage reported in 2016 is part of an upward trend that shows no signs of stopping.

“That is why Canada's property and casualty insurance industry is calling on governments across the country to come together and implement expansive climate policies that will better prepare Canadians and their communities for when disasters strike." 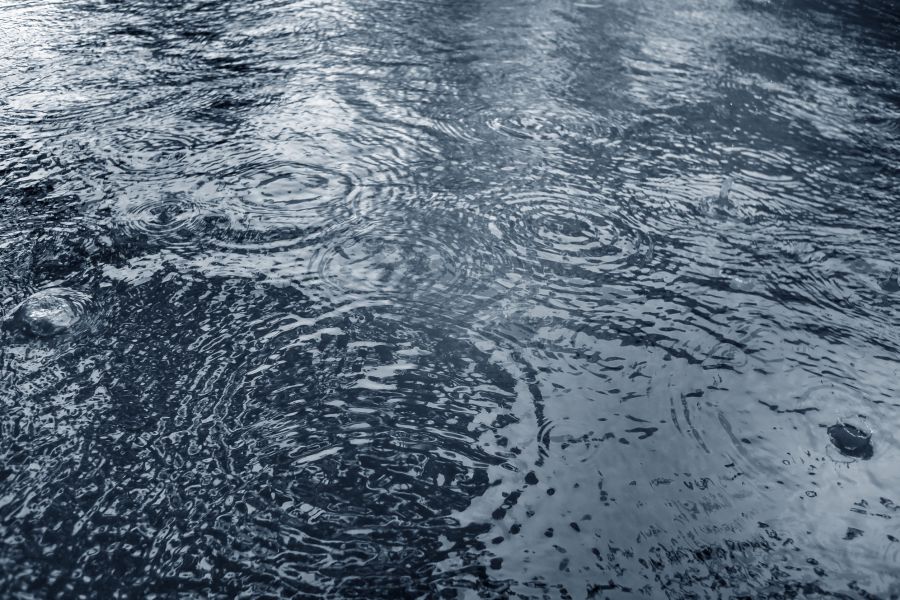 Other costly disasters include an ice storm in Southern Ontario, storms across Ontario and the prairies, a hail storm in Saskatchewan and flooding in Ontario and Atlantic Canada.

"The reach of these storms and the effect they have on our communities is staggering," added Forgeron. "Canadians must be prepared both physically and economically for when these disasters inevitably strike.

“Addressing current gaps in public policy and consumer protection can only be possible if industry and government work together in the areas of mitigation, adaptation and emergency management – all of which form the basis of a comprehensive climate strategy.

Forgeron said they are pressing for a National Flood Program.

“Canada lags behind every other G7 nation when it comes to flooding and we must do more to be prepared."