A Calgary man has admitted to killing his girlfriend, mother and stepfather in 2018.

An agreed statement of facts says Toller, Duthie’s girlfriend of five years, was last seen on July 26, 2018, and that police found her in her bed with her throat slit five days later. 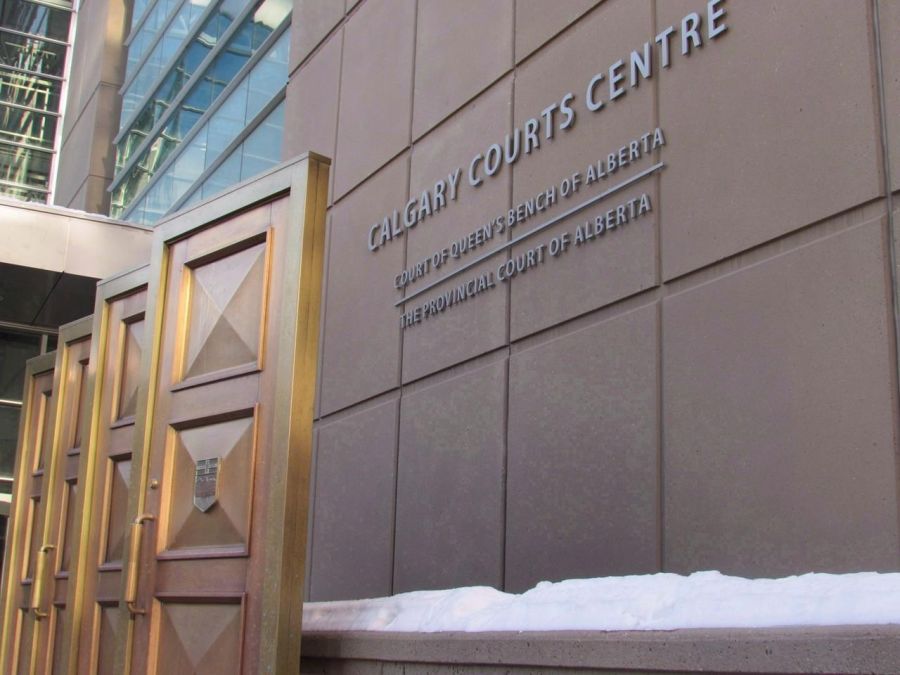 The document says that on the same day Toller was found, Duthie stabbed Boshuk, his mother, six times and covered her with a plastic sheet.

One of Duthie’s pit bulls was stabbed, but survived with surgery, and Pennylegion’s pet dog was stabbed and died.