Canada ranked 45th out of 50 countries in animal cruelty index

In a recent ranking of countries from around the world, Canada has slipped to close to the bottom of the list when it comes to animal cruelty.

Out of the 50 countries selected for the Voiceless Animal Cruelty Index (VACI), Canada is sitting in 45th place overall. 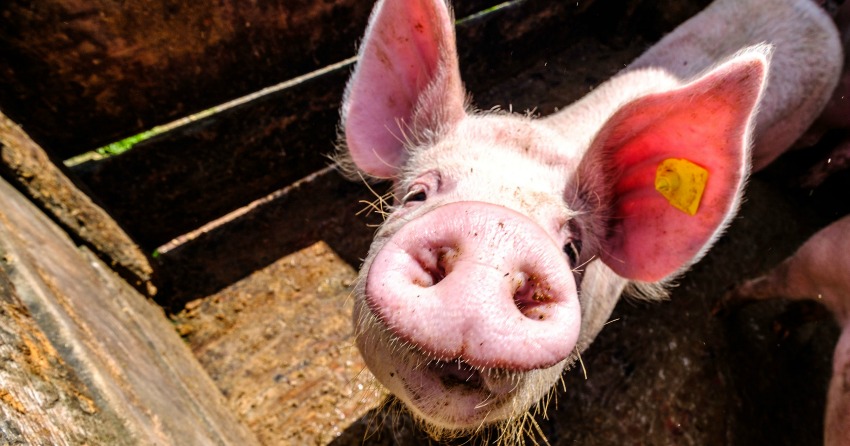 The VACI is meant to complement the World Animal Protection Index (API). The VACI, however, specifically focuses on the welfare of farm animals, thus yielding new country rankings.

Wendy Aigner, organizer of the Anonymous for the Voiceless Kelowna Chapter says that Canada’s place in the list does not surprise her.

“This index is significant in that it takes into account three categories to determine the ranking for the 50 largest livestock producing countries,” says Aigner. “Canada’s very poor ranking in this index is not surprising given the fact that cruel factory farming practices are common and Canada is in need of stronger animal cruelty legislation.”

Both Aigner and the VACI say that it is common practice for piglets to have their tails cut off and their teeth clipped, and the beaks of baby chicks are also clipped, without any kind of painkiller.

“It’s legal to transport farm animals for up to two days without water, food, or rest,” adds Aigner. “Animals are exposed to severe conditions. It’s a tragic reality that some animals die on their way to being slaughtered.”

In the VACI, Kenya, India, Tanzania, and the Philippines take the place of Austria, New Zealand, Switzerland, and the United Kingdom at the top of the list.