The federal government has issued a warning to Canadians in Sri Lanka after s series of bomb blasts killed at least 207 people and injured hundreds more.

Sri Lanka’s foreign minister said that at least 27 foreigners were among those killed. 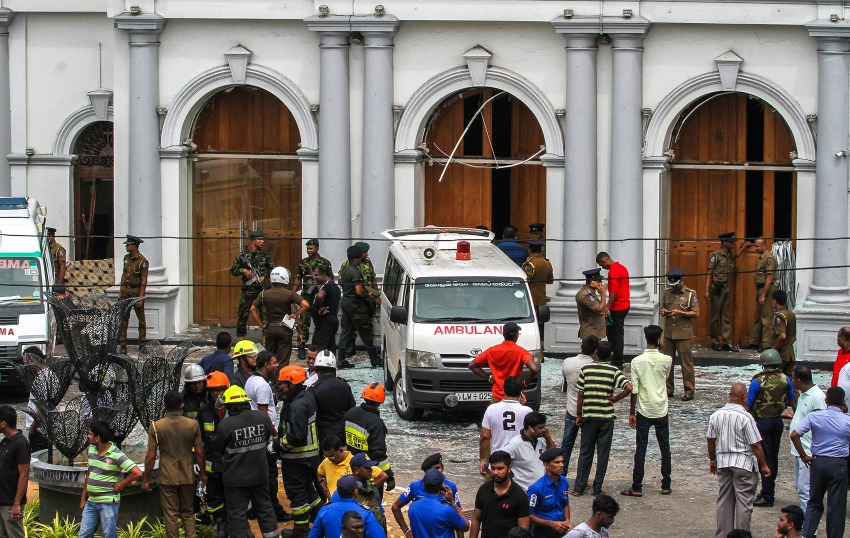 Canadians in the country are being told to limit their movements as much as possible and abide by the curfew that’s been put in place.

Sri Lanka’s government has imposed a nationwide overnight curfew and blocked access to social media due to attacks at churches, hotels and a guesthouse on Easter Sunday.

Global Affairs Canada issued a statement warning that the situation on the island nation remains “volatile,” and more attacks are possible. They added that the high Commision of Canada to Sri Lanka in the capital of Colombo will be closed on Monday due to the situation.

According to the country’s defence minister, seven suspects have been arrested in connection to the attacks.

“Absolutely horrific news from Sri Lanka,” Prime Minister Justin Trudeau wrote. “Our hearts and thoughts are with the families and loved ones of those killed and all those injured.”

-With files from The Canadian Press