A former Humboldt Broncos player whose back was broken when the team’s bus crashed last year says he’ll return to Humboldt to battle for a spot on the team.

Graysen Cameron’s training regimen has included spending copious amounts of time with the trainers of the Calgary Flames.

He feels by the time the junior hockey team’s camp starts in late August, he’ll be in the best shape of his life.

The 2018 crash between a bus carrying the Broncos and a semi claimed 16 lives and injured 13 others.

Cameron, who is 20 and is from Olds, Alta., took an assistant coaching role last year with the Red Deer Midget AAA Optimist Chiefs, his former team in the Alberta Midget Hockey League, before he joined the Broncos.

He says he knows that trying out for the Broncos isn’t going to be easy, and that there’s going to be a lot of eyes expecting him to play well.

“My only focus is getting to Humboldt and being able to perform there. I don’t want to show up and be average, I want to make a name for myself in the league, and do whatever it takes to try and get a championship there,” Cameron said. 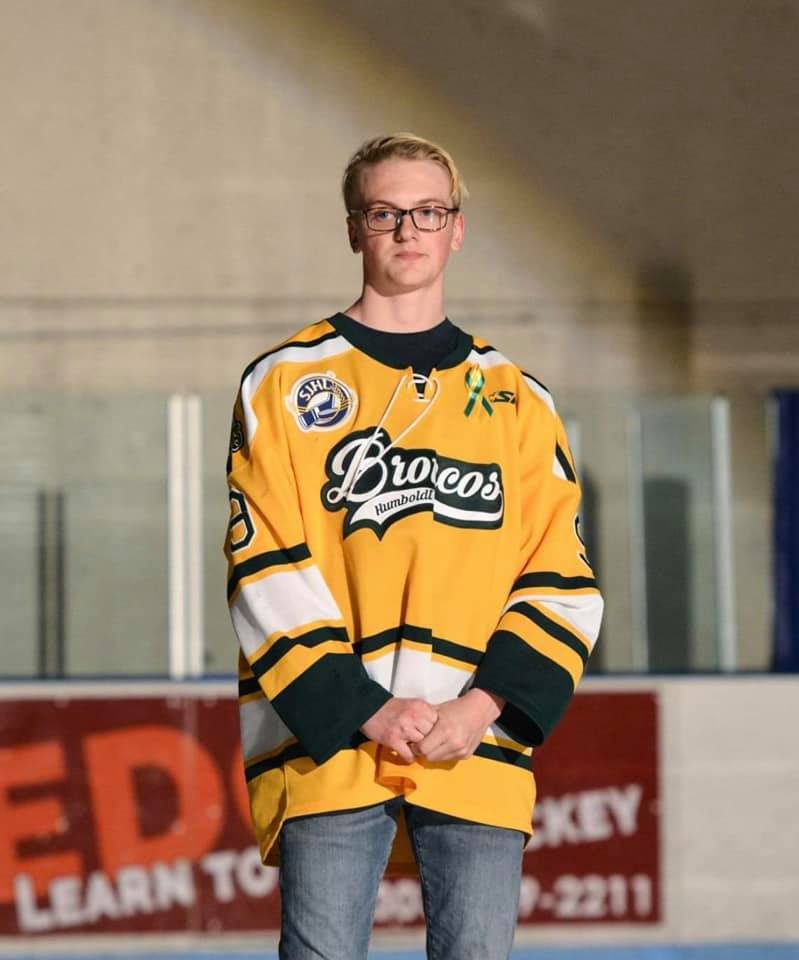 Cameron said he keeps in touch will all of his former teammates who survived the crash, and recently spent time with some of them in Kelowna, B.C. The others, he said, will be in his heart forever.

Mike Moller, assistant coach for the Optimist Chiefs, said he was inspired by Cameron’s demeanour this past season.

“His maturity level, having gone through some adversity, really had a way of coming across to our players to appreciate every day, every practice, every game, and that it can be taken away,” Moller said.

“He was a great liaison, because of the age difference between us coaches and the players. His being able to communicate and understand a little bit more what they’re going through was invaluable,” he continued.

“Here we were thinking this would be good for Graysen. Graysen was really good for us.”