NS family who perished in trailer fire was busy and boisterous: neighbour

A mother, father and four children who perished in a fire inside their vacation trailer are being recalled as an active, boisterous family by a friend who rented them the Amherst, N.S. farmhouse where they lived.

Colin Smith said he was close to the father, 33−year−old Robert Jorge (R.J.) Sears, and his friend’s life centred on working hard and enjoying his young family alongside his partner, 28−year−old Michelle Robertson, at their home in Amherst, N.S.

The 44−year−old recalls their bustling household included a cat, a dog and a bearded lizard, and he has strong memories of all four children playing on the swings, leaping onto trees and bouncing on a trampoline in the yard as Robertson kept an eye on them. 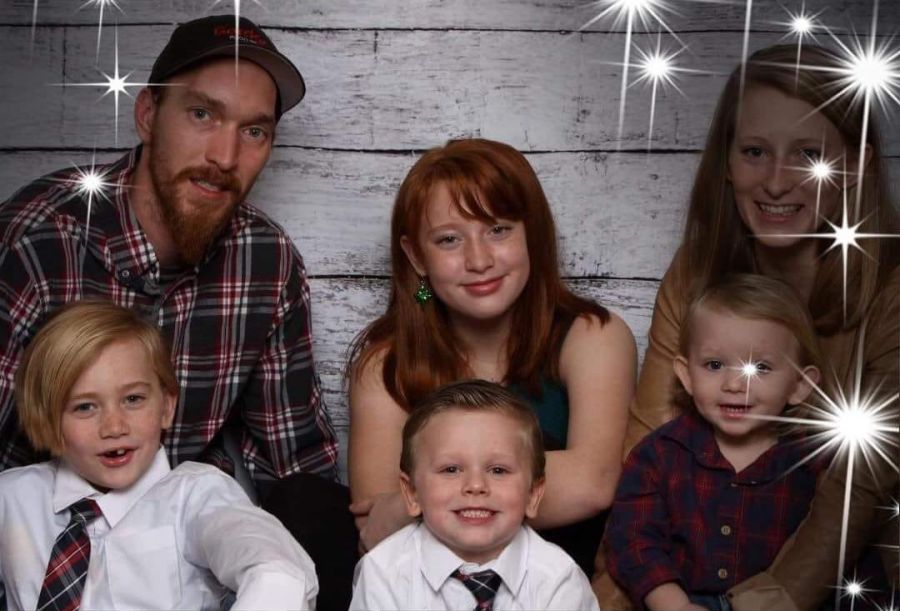 The family died in a Passport Ultra Lite trailer, which at the time of the blaze was on a property in Millvale, a rural community about 45 kilometres southwest of Amherst.

The RCMP has said the family was at the camper for a weekend, and police found their bodies in the trailer on Sunday evening.

The medical examiner’s office is looking into the cause and time of death, and the fire marshal is investigating what started the blaze, as the Mounties say they continue to believe the incident is not suspicious.

Smith said his friend worked hard as a labourer for Gordon Food Service in Amherst, and in his spare time his focus was his children and his friends.

"I met him years ago when my little girl was in daycare. I met him and we started talking and we have been inseparable since, and he’s the kind of guy if you ever got in a jam, he’d drop everything and come and help you," he said.

As the children grew older, they played with his four children, and the sounds of their banter and shouts as they raced about were part of his daily life. "It was a busy household, with four kids. Little orangutans, all of them," he said.

Smith said there will be many children in Amherst who are affected by the deaths, particularly at the local school that three of the four children attended.

He said he has been struggling to explain the tragedy to his own children and is awaiting further information on what occurred.

He recalled that a Facebook message from R.J.’s father informing him of the deaths left him unsteady on his feet.

"I just sat on the couch, staring at the wall .... Then I went over and talked to him (the father). It was hard to have a conversation. I just gave him a hug."