One dead, one in critical condition after plane crashes into river in Alberta

A plane that crashed into a river in western Alberta has claimed the life of one occupant and hospitalized another.

According to Shelley Nasheim, the aircraft — identified as a Cessna 150 — was attempting to take off from an airstrip near Jasper, Alta, on Sunday afternoon when it crashed into a nearby river.

Nasheim believes that the two occupants were the only people aboard the plane. 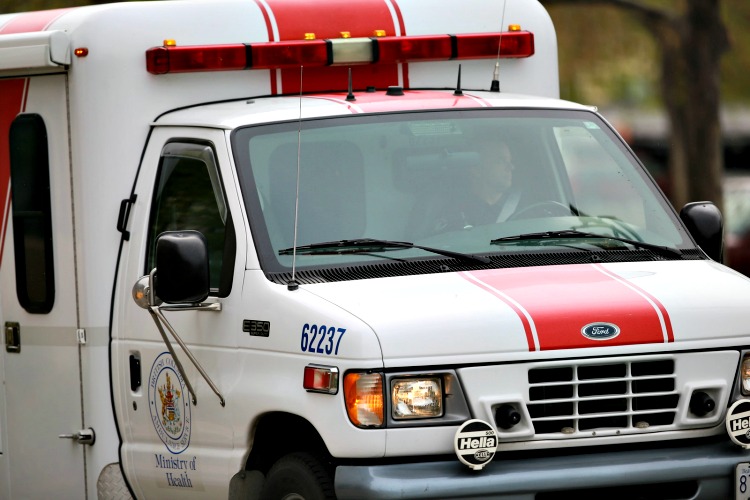 Amy Crofts, a spokesperson for Alberta Health Services, confirmed that one of the plane's occupants was pronounced dead while the second was transported to hospital in critical condition.

The Transportation Safety Board of Canada (TSB) has deployed an investigative team to the site of the Cessna 150 crash to gather information and assess the circumstances that led to the incident.

According to the TSB's mandate, they are not assigned to determine fault or liability, only to advance transportation safety.

The identities of the two occupants have not yet been released.

With files from The Canadian Press