Data collected by the Canada Border Services Agency on international travellers entering Canada shows that a large number of people appeared to not let the Omicron variant stop their holiday travel plans.

But by late November, the World Health Organization said that Omicron was a new variant of concern and on Dec. 15 the Government of Canada advised that all Canadians avoid non-essential travel outside the country.

By Dec. 21, a negative molecular test was required for all travellers to enter Canada.

Returning home by land, air, or water? All travellers must submit their mandatory information in #ArriveCAN before arriving in Canada. https://t.co/0e5GlOh43w pic.twitter.com/Yo58ZbFwl2

According to Statistics Canada, 742,400 Canadians flew back into the country from abroad during December 2021 – eight times greater than the 93,800 travellers recorded during the same month in 2020.

The number of travellers was still two-thirds less than what was recorded in December 2019.

However, more than 10 times as many non-residents arrived at Canadian airports during December (352,900), up from the 32,500 recorded during the same month in 2020 but, again, still two-thirds less than what was recorded in 2019.

“Some of the December 2021 increase comes from the inclusion of international arrivals at Toronto Pearson International Airport Terminal 1, where the (Primary Inspection Kiosk) system was fully implemented as of June 22, 2021,” explains the Statistic Canada page. 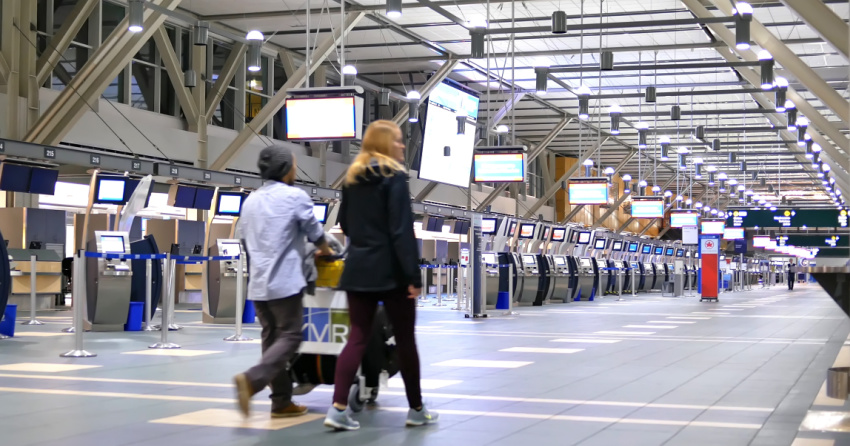 According to the data, US residents made 291,600 trips into Canada through 111 land ports.

This was more than five times the amount of trips made over the land border in 2020 but less than one-third of the 977,200 trips made in December 2019.

Canadians made 608,900 trips from the US in December which is about four times the amount in 2020 but still significantly less than the 1.9 million recorded in the same month of 2019.

According to the report, once the requirement for a negative molecular test came into effect, the number of Canadians making trips into the US dropped by about more than half during the first 20 days of December.

As of Saturday, Jan. 22, all non-US individuals looking to enter the US through land ports are required to be fully vaccinated and provide related proof of vaccination. 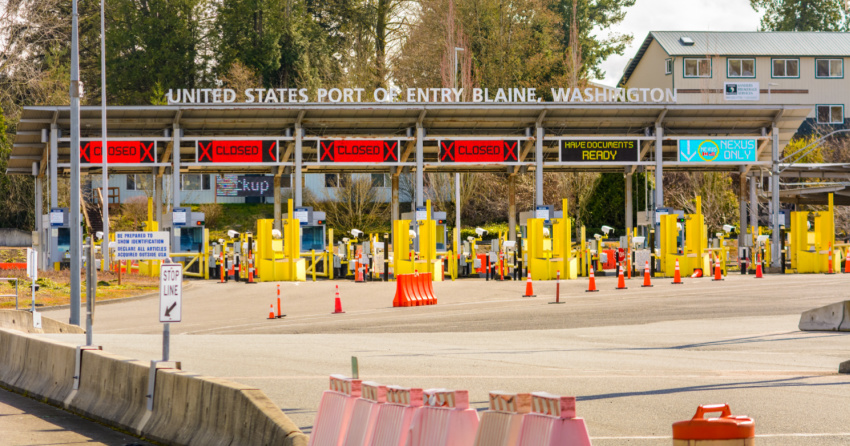