Are you getting your teeth cleaned?

A new study from ResearchCo.ca suggests that one in four Canadians have not visited the dentist in the past year. Just over two in five residents have gone to the dentist twice in the span of 12 months.

At 35%, residents in the lowest income bracket were polled most-likely to skip the dentist visit. That group was followed by residents of Manitoba and Saskatchewan at 33%, men at 28%, and Canadians aged 35-54 at 27%. 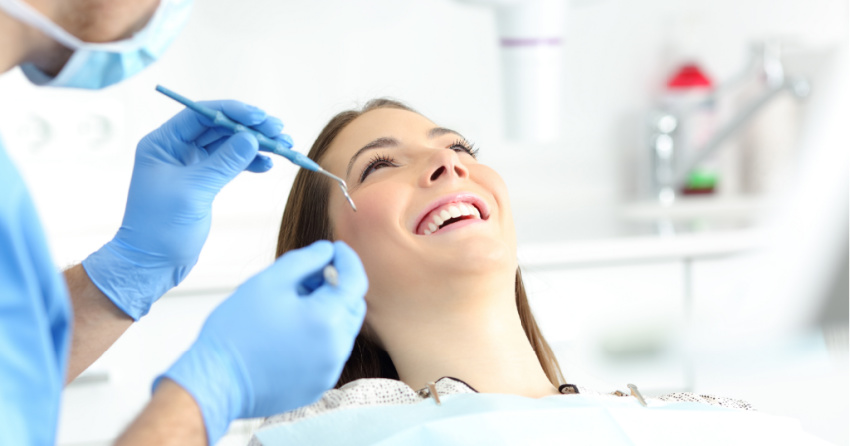 When it came to specific dental behaviour, 72% of Canadians said they brushed their teeth at least twice a day. Those numbers were highest among residents between the ages of 18 and 34, with 78% of them admitting to brushing multiple times.

Only 26% of Canadians rely on mouthwash two times per day. Even less than that, 25% of residents floss twice a day and just 18% use a tongue cleaner.

Interestingly, nearly two in five people keep chewing gum and dental floss on them when they are away from home. 46% of women carry chewing gum while just 31% of men do the same.

For all the information from the study, click here.