The Supreme Court of Canada will look at the constitutionality of a mandatory minimum penalty of four years in prison for recklessly firing a gun.

The court has agreed to hear the appeal of Jesse Dallas Hills, who pleaded guilty to four charges stemming from a May 2014 incident in Lethbridge, Alta., in which he swung a baseball bat and shot at a car with a bolt−action rifle, smashed the window of a vehicle and fired rounds into a family home.

Hills had consumed large amounts of prescription medication and alcohol, and said he did not remember the events. 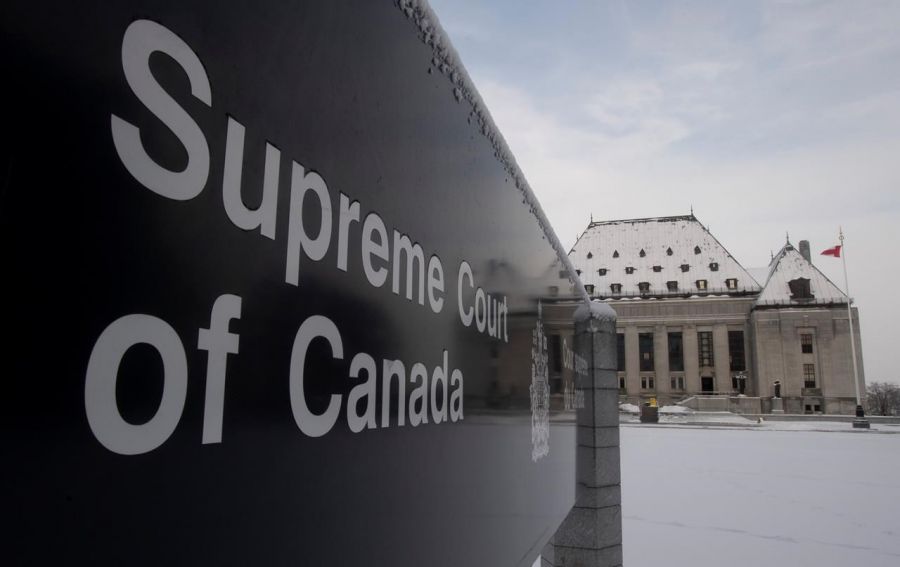 He argued the minimum four−year sentence for recklessly discharging a firearm violated the constitutional prohibition on cruel and unusual punishment.

A judge agreed and Hills was sentenced to a term of 3 1/2 years, but the Alberta Court of Appeal overturned the finding of unconstitutionality and the sentence was increased to four years.

As usual, the Supreme Court gave no reasons for agreeing to hear Hills’ appeal.