Stepping up with unparalleled support during unprecedented times, Thompson Rivers University (TRU) donors and alumni gave beyond the $50-million goal of the historic Limitless Campaign.

When the multi-year campaign wrapped up on March 31, the total of donations peaked at $53.7 million. The Limitless Campaign began quietly several years ago, and was publicly launched in fall of 2019, aiming to raise $50 million by TRU’s 50th anniversary in 2020. It was the highest fundraising total ever for the region.

Even the COVID-19 pandemic wasn’t enough to discourage the 4,500 donors who generously gave to one or more of the four campaign pillars: student support, research and innovation, community collaboration and building capacity.

University President Brett Fairbairn said he is proud that donors and alumni have shown how much they believe in TRU, its faculty and its students. 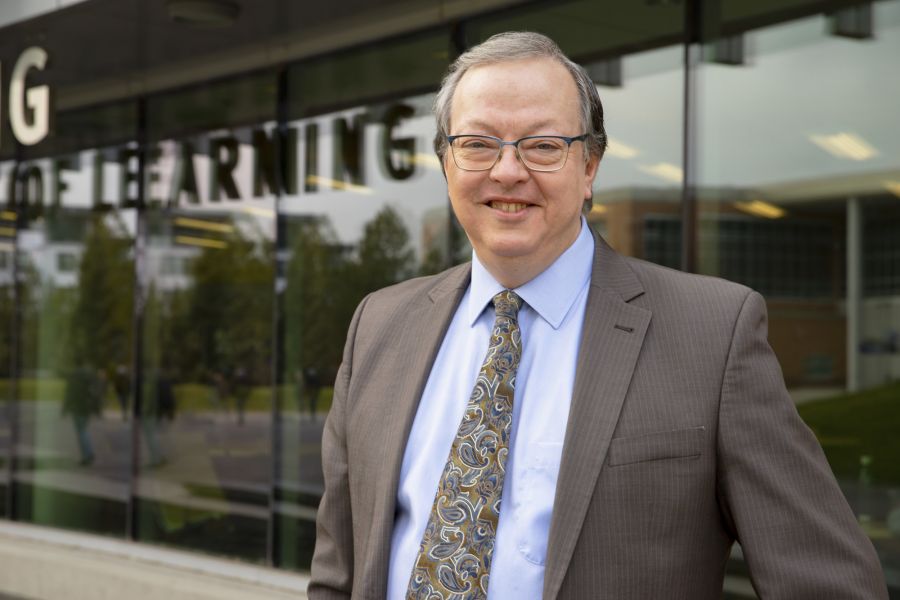 For student Drew Rose, the recognition and financial boost inspired his determination to work hard on his studies. Rose was recently accepted into TRU’s Bachelor of Education program and has received multiple student awards, including the Neil Woolliams Family Award and the TRU Foundation Award.

“My experience at TRU has been life changing and I cannot express my gratitude in words for my educational opportunities. TRU has allowed me to grow into the Indigenous individual I want to be, not only for my family, but for my ancestors,” he said. 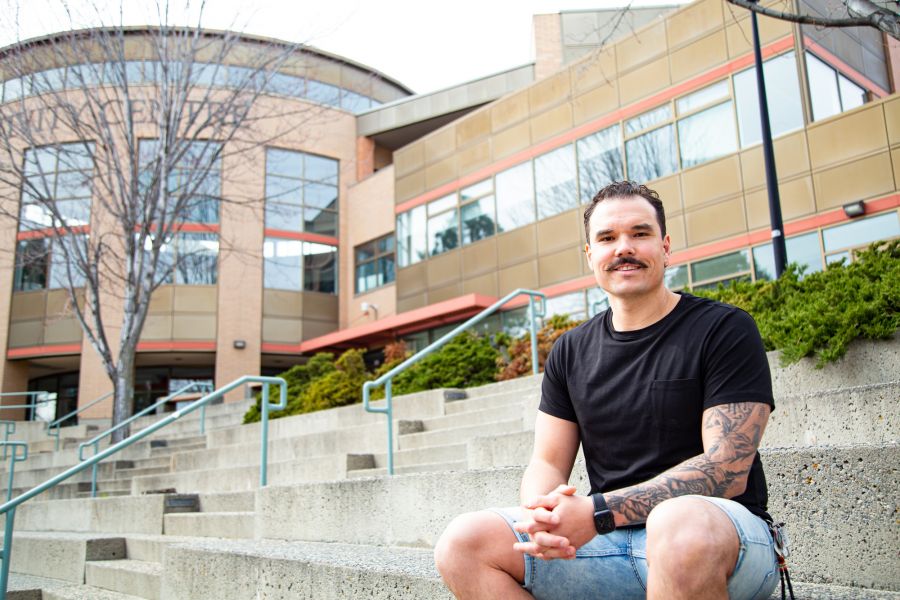 “Being a mature student and having a couple children, it makes it tough being on a student’s wage. . . . I am very honoured and words can’t describe how happy my family and I are to be receiving these contributions from these wonderful donors. All the hard work and late nights that we have been through and then being recognized for it is something special. These awards have made it possible for my family and I to move forward in a good way.”

Limitless donations came from community members, alumni, companies, organizations, individuals and even students themselves, through the TRU Students Union and Society of Law Students.

Long-time donors gave yet again because they understand the value of education and innovation, such as Spencer and Janet Bryson, Ken Lepin, Gwyneth Lamperson, Greg and Don Garrish, Frank Quinn, Roland and Anne Neave and family, and so many more. New donors came on board such as the Sisters of Saint Ann, and James Bain of Lillooet who left his estate to fund bursaries for women in Science, Technology, Engineering and Mathematics.

Campaign co-chair Fiona Chan — herself a donor who has served with TRU in various capacities for more than 25 years — said seeing donors push Limitless beyond its goal reinforced for her that the community values education as much as she does. 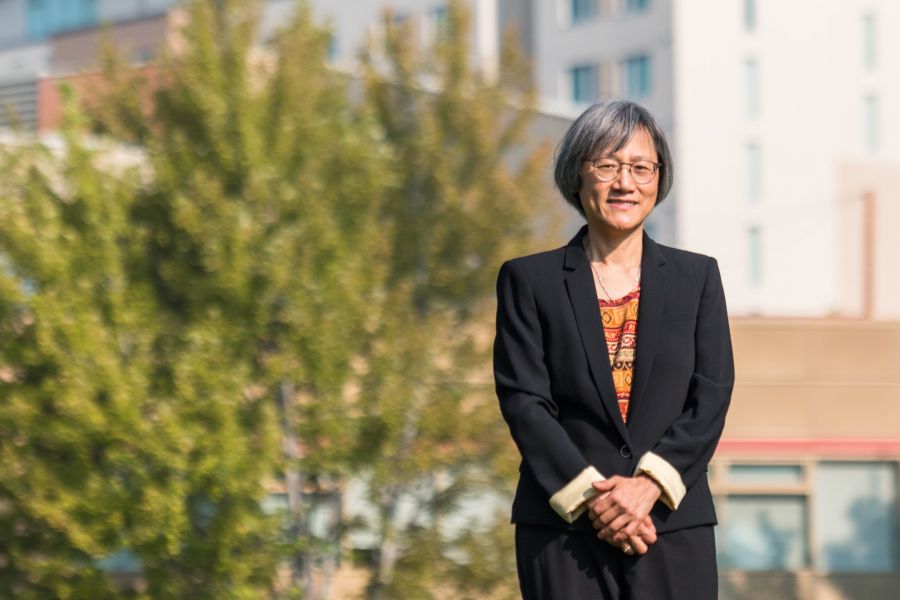 “I strongly believe that education raises us all to a better life. That’s why I’ve been so involved for so long, and why I have supported Limitless.”

Her campaign colleague, also a donor, said he sees the value in having a university close to where students live. Bruce Gysel grew up in Kamloops and had to move away to attend university because at that time, TRU was still a community college with limited options. Gysel later taught at the school of management and marketing when TRU was University College of the Cariboo. He and his wife Theresa have created two student bursaries.

“The university, from the perspective of Kamloops, has been a wonderful, wonderful addition. I think if there’s one pride and joy of Kamloops, it’s Thompson Rivers University. It’s just such a stable influence on the community and it allows Kamloops kids to stay in town to get their education,” he said.

TRU Vice-President University Relations Brian Daly said TRU is sharing a video to express gratitude to all who gave to the Limitless Campaign.

“We want donors to know their contributions are so gratefully appreciated, especially during these unforeseen circumstances with the pandemic. The fact that people supported Limitless even in difficult times speaks volumes about the unique relationship TRU has with its community,” he said.