(UPDATE: Dec. 27 @ 2:40 pm) - The search for a Kelowna man who went missing while snowboarding at Big White on Sunday has come to a tragic end.

Police confirmed that the 42-year-old's body was found late this morning by search and rescue crews and the Big White Ski Patrol.

"The man’s next of kin has been notified and our thoughts are with his family and friends at this difficult time," the RCMP said.

A recovery effort is now underway with the assistance of Penticton Search and Rescue's helicopter external transport system.

The snowboarder was reported overdue shortly after 5 pm on Sunday, four hours after he was last seen at the Gem Lake chairlift preparing for his last run of the day.

He reportedly ventured into the backcountry for that final run and that's where search efforts began late last night, aided by a night vision helicopter flown in by North Shore Rescue.

Crews called off the search around 12:45 am due to inclement weather and picked it up at first light today.

There has been no word on where his body was found.

The RCMP will be providing no further updates as the investigation will be turned over to the BC Coroners Service.

(Original story: Dec. 27 @ 8:50 am) - The search for a missing snowboarder at Big White has resumed this morning after it was paused shortly after midnight.

The 42-year-old Kelowna man was reported overdue shortly after 5 pm on Sunday.

He had been snowboarding with his friends during the day, but was last seen around 1 pm at the Gem Lake chairlift as he prepared to do his final run of the day. 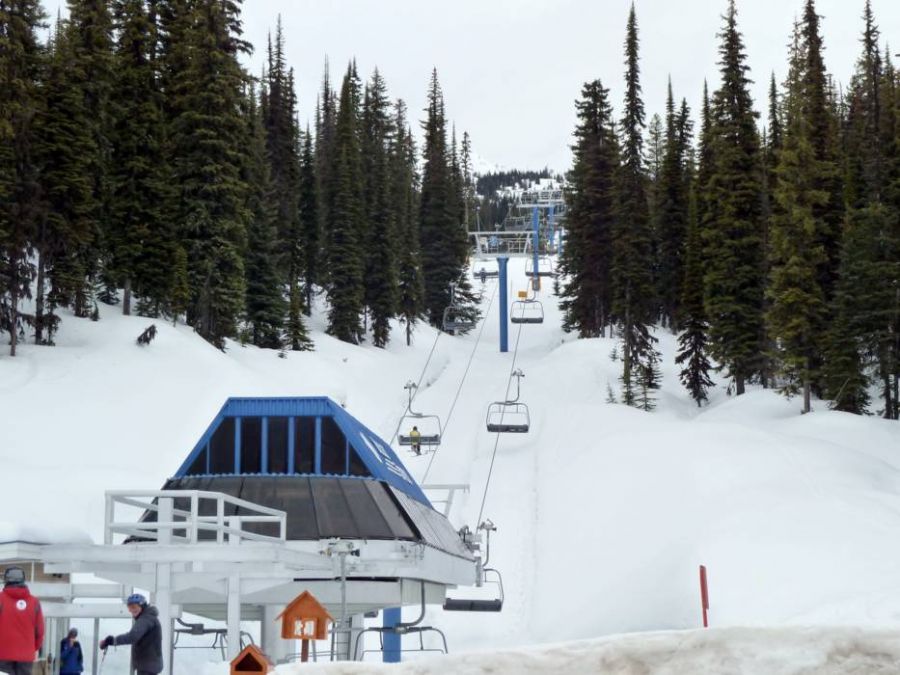 Central Okanagan Search and Rescue (COSAR) crews are assisting the Kelowna RCMP in the search and they’ve even been joined by North Shore Rescue (NSR), the largest search and rescue team in Canada.

“A search was conducted last evening but was called off at 12:45 am due to inclement weather and poor visibility,” the RCMP explained.

“The search is being conducted in the backcountry of Big White where the snowpack is unstable and is subject to considerable and high avalanche risks.”

This search comes one week after a Vernon man in his 40s died after snowboarding into a ravine while alone in a closed area of SilverStar.

All involved in the search at Big White today will be hoping for a more positive result.

NowMedia will update this story when more information becomes available.

Make Homepage Advertise with Us