Canada’s chances of suffering an outbreak of coronavirus remain low, the chief medical officer has said.

Dr Theresa Tam said yesterday that there have been no confirmed cases in Canada.

The virus has now killed at least 26 people in China, with 830 cases so far confirmed in the country.

It has also spread to countries across the world, including Thailand, South Korea, Taiwan, Japan, Singapore, the US and Malaysia. 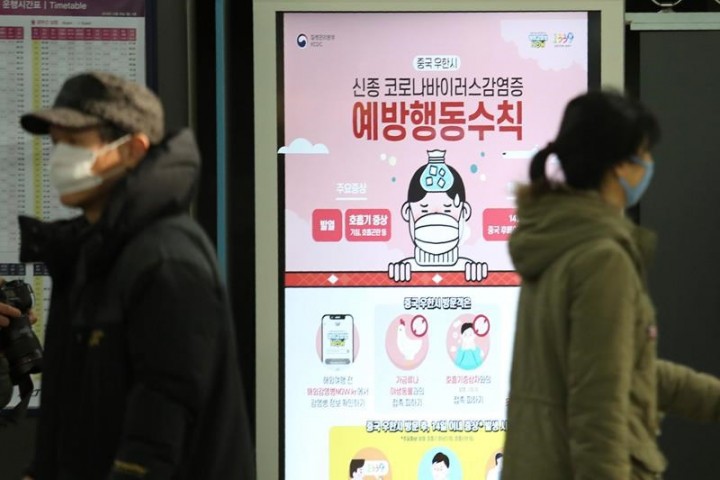 It says it made the decision to cancel performances of “The Land of Fantasy” show after Chinese officials requested the temporary closure of all indoor activities with 100 or more people to stem the outbreak.

Some countries, such as the Philippines, have installed thermal scanners at airports to detect potential carriers of the disease when they arrive from China as those infected have displayed flu-like symptoms such as fevers.

Dr Tam said Canada has no plans to follow suit.

“In our experience during SARS, we scanned millions of people and didn’t pick up a single case,” she said.

“What we know is if you get infected, there could be many days between being infected and being symptomatic or having a fever.”

Symptoms — The coronavirus’s symptoms are extremely similar to those of the common flu. Those include coughing, a fever and a general feeling of being unwell. Those infected could also have difficulty breathing. Those who have been infected will usually start to feel symptoms after about 14 days. Those who do not display symptoms are not considered to be infectious.

Diagnosis — The first step is to identify a potential way a person might have caught this particular virus. This usually involves a review of the person’s travel history to see if there is a link to Wuhan or another area of infection. Provincial health-care systems will then screen for common ailments such as the flu to determine whether that is the culprit. Formal tests for the coronavirus are being done by the National Microbiology Laboratory in Winnipeg.

Sat
8℃
Make Homepage Advertise with Us