Why the BC Hotel Association's new board is historic

The 720-member BC Hotel Association board took the 50-30 Challenge of gender parity and 30% ethnic minorities, persons living with disabilities, LGBTQ and Indigenous by 2024.

But the group has made history by hitting that goal two years early with its just-elected 2022 board.

"Diversity in leadership not only creates an opportunity for the next generation of leaders, but also fosters understanding and innovation as we are pushed to look at things from different perspectives," said past-chair Bryan Pilbeam of the Delta hotel in Kamloops.

"We are delighted to have met our 50-30 Challenge goal ahead of schedule and to welcome a group of exceptional leaders that more accurately reflect the make-up of our industry. We also share our thanks to the former board members who selflessly volunteered to step down from their positions for this goal to be met." 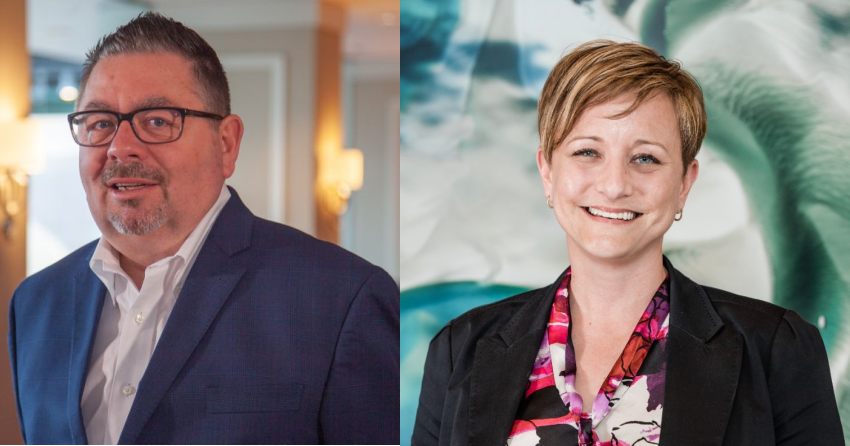 10 of the 16 board members are women, surpassing the goal that woman should make up half the board.

The BC Hotel Association did not identify which board members make up 30% of racialized persons, persons living with disabilities, individuals who identify as LGBTQ+2 or First Nations, Inuit and Metis.

The 50-30 Challenge is an initiative between the Government of Canada, businesses and diversity organizations to improve access to positions of influence for historically under-represented people.

"I am honoured to take on the role of chair and to work alongside this brilliant group of new and returning board directors as we care a positive path forward, not just as industry leaders, but as global citizens," said David McQuinn, who is also the general manager of the Coast Bastion Hotel in Nanaimo.

"We each hold a unique position to steward our accommodation and tourism sector in the right direction and we intend to carry out that commitment in a sustainable way that will support all voices for generations to come."

Tanya Stroinig is the board's vice-chair.

The BC Hotel Association represents 600 hotel members and 120 associate members that have over 80,000 rooms and more than 60,000 employees.

The association is focused on advocating for the accommodation sectors as BC's $14 billion a year tourism industry rebounds from COVID. 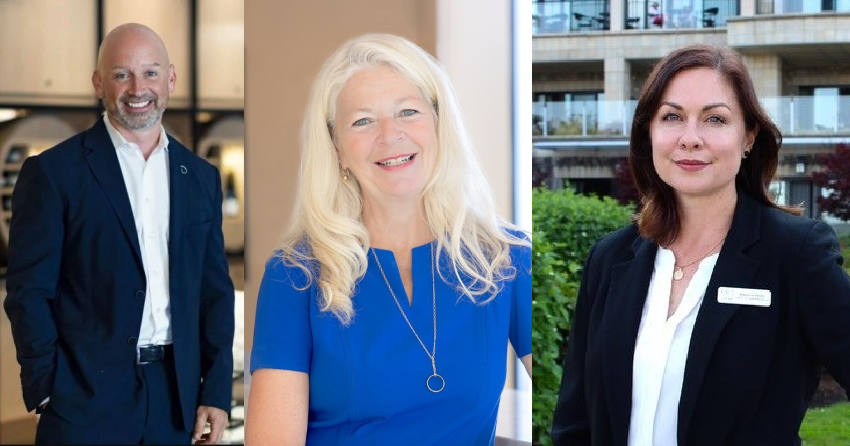 The Thompson Okanagan, Vancouver Island and Prince George are well represented on the new board, as you can see on this list: