Start your day off right with five things you need to know this morning.

Five things you need to know

The FBI has raided the Calabasas mansion of YouTuber Jake Paul.

The raid is in connection to Paul’s involvement in a looting at an Arizona mall. Multiple firearms were removed from the residence.

No arrests are currently planned. pic.twitter.com/se4AVgqSHl

An FBI spokesperson confirmed that a search conducted at Jake Paul’s Calabasas residence was part of an investigation into “allegations of criminal acts” during an incident at an Arizona mall in May. A federal search warrant was also served on a Las Vegas home belonging to influencer Arman Izadi in connection to the investigation. 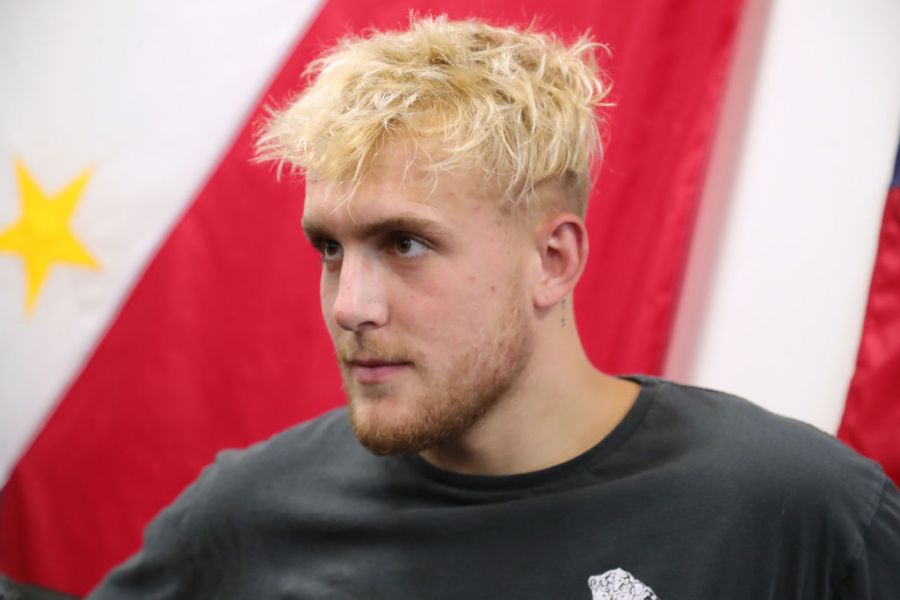 2. Clean-up and search are underway after blast in Beirut

"There isn't anyone that hasn't been impacted."
People in Beirut are banding together to clean up and assess the damage from Tuesday's massive explosion in Lebanon's capital #BeirutBlast pic.twitter.com/dEMiNayMUP

Clean-up efforts are ongoing in Beirut the day after a massive blast ripped through the city, killing at least 100 people and injuring 4,000 more. The death toll is expected to go up as searches are underway for people who are missing.

WATCH: This Lebanese wedding photographer captured a bride and groom getting married just as a massive explosion rocked #Beirut.

The couple were unharmed in the blast and took refuge in a house before continuing their ceremony pic.twitter.com/0bMtt2OWC7

Dr. Israa Seblani was celebrating her wedding day when a massive explosion rocked Beirut, Lebanon on Tuesday. Seblani was having her photos done when the blast happened, and some shocking footage was captured.

Here's why small towns like Sambuca and Mussomeli in Italy and Sicily's countrysides have started selling abandoned homes for about $1.10 pic.twitter.com/RXqw3MMgUA

A deal that became a traveller’s dream was given an in depth look as people who bought $1 homes in Italy see what they’re in for. In an effort to breathe new life into remote hamlets, dilapidated homes were sold off for a whopping $1. While this offer received global attention and attracted newcomers, those "dollar homes" have ended up being a bit pricier than expected.

5. At least six people dead due to tornadoes and rain triggered by Isaias

The death toll continues to rise with more fatalities being reported on Wednesday after powerful winds, tornadoes, and flooding rain from Hurricane #Isaias ravaged the region on Tuesday. https://t.co/uncAy94ejh

The storm brought heavy rain, strong winds and tornadoes to the East Coast after being downgraded from a Category 1 hurricane to a tropical storm. Now a post-tropical cyclone, the system has moved into southeastern Canada. At least six people have died in the storm, and millions are without power.