The Ashcroft RCMP said today that they found the missing 75-year-old's body in a "forested area near his residence."

Cpl. Jeffrey Raffle thanked the public for their efforts during the search and expressed condolences to the family, "whose love for their relative was apparent."

Mr. Zaobtel went missing near his residence in the 1700-block of Highway 99, between Lillooet and Cache Creek, on Aug.29.

RCMP explain that he has dementia and may introduce himself as “Johnny Grinder.”

He is an Indigenous-man and was last seen wearing a blue plaid shirt, blue jeans and a blue baseball cap with the word “Sylvania” on the font.

When he went missing he was on foot and not properly clothed for the cooler weather. 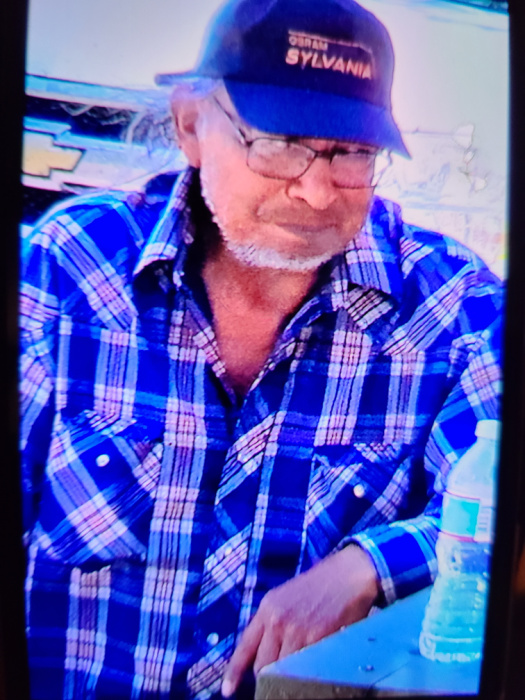 Mr. Zabotel has links to Washington State and the Kamloops area.

Investigators are looking to speak with anyone that may have picked up a hitchhiker on Highway 99 on Aug.29 or may have seen someone walking along the highway.

“There is ongoing concern for Mr. Zabotel’s wellbeing,” says Constable Richard Wright, Ashcroft RCMP. “To be away from home for this long is out of character.”

Anyone with information regarding the whereabouts of Joseph Zabotel is asked to contact Ashcroft RCMP at 250-453-2216 or, to leave an anonymous tip, Crime Stoppers at 1-800-222-8477 or visit www.solvecrime.ca. 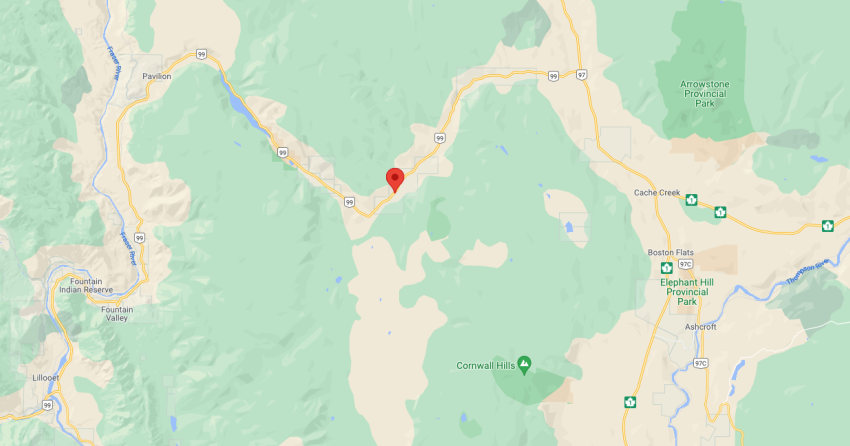