Police in the BC Interior are on the lookout for a drone user who may have used his device to be a peeping Tom.

According to RCMP, officers received a report of a drone being flown over private property in the Mein Road and Block Drive area of 108 Mile Ranch. The complainant reported that a small drone flew over her property and right over the top of her.

When the drone was over the top of the woman, she noticed it was recording. 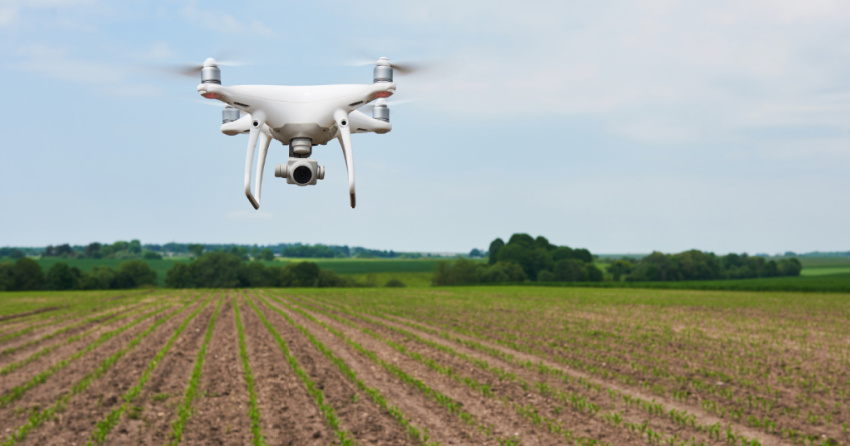 This drone was not known to the woman and was in clear violation of the Canadian Aviation Regulations, even though the device weighed less than 250 grams.

For those who don't know, all drones must not fly within 5.6 nautical km of an airport unless given authority to do so. They also must keep a minimum distance of 30 metres away from all bystanders.

Fines for breaching these rules can be upwards of $3,000.