South Cariboo Search and Rescue is praising a young man who survived overnight in the BC Interior backcountry in very cold conditions.

According to the organization, a 17-year-old snowmobiler "did everything right after things went wrong" near 100 Mile House on Saturday night. The boy, who didn't have knowledge of the terrain or area, reportedly got separated from his group shortly after dark. 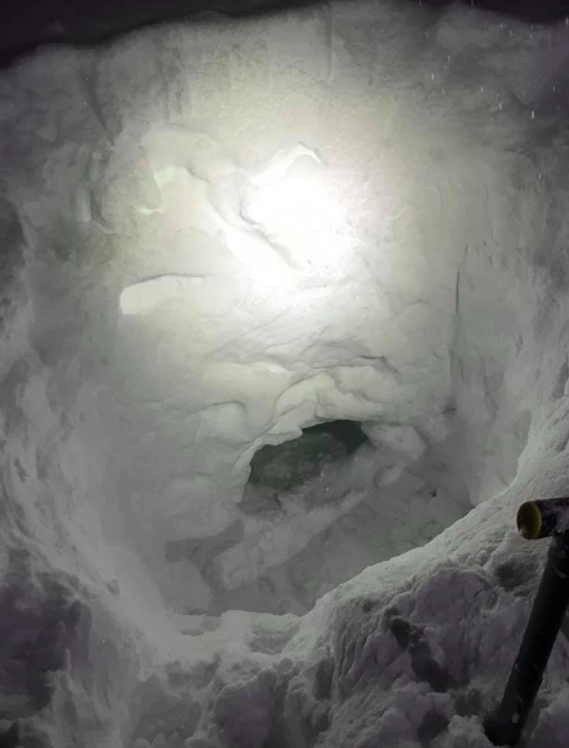 Following multiple attempts to get out of the area, he parked his sled in open terrain, walked to a nearby treed area and built himself a snow cave to spend the night. When he was found by SAR members, he was in his shelter with food and water.

"This young man made our task a little less difficult by staying in place and having some backcountry winter survival knowledge," wrote the organization. "We would also like to commend the other backcountry users who, after realizing their limits and exhausting their area knowledge called us for assistance."

"By doing this, it kept this task as a search for one person and not multiple. The actions of everyone involved was spot on for leading to a successful outcome."

Residents are reminded to always be prepared when venturing out into the backcountry.