The Kamloops Blazers added a pair of players in the CHL Import Draft this morning.

The club first selected defenceman Aapo Sarell out of Finland with the 55th overall pick before taking goaltender Michael Schnattinger from Czechia with the 115th overall pick. 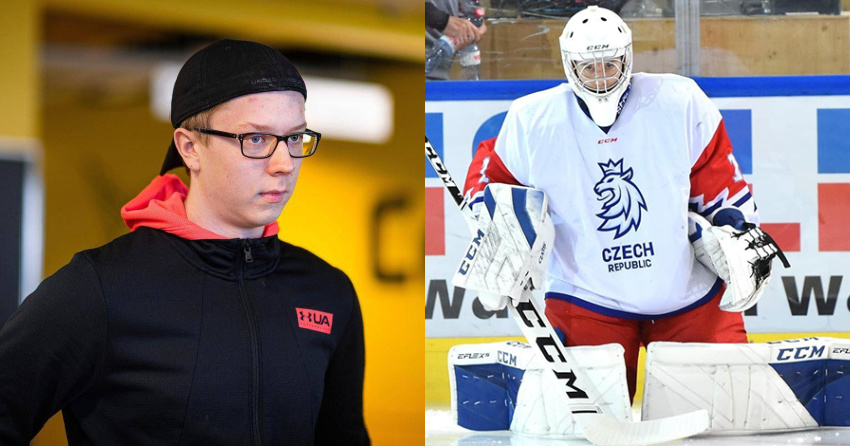 He’s eligible for the 2022 NHL draft and is the sixth-ranked goaltender on NHL Central Scouting’s European goalie list.

Schnattinger posted a 3.16 goals against average and .915 save percentage in 34 games with the HC Kometa Brno U20 team this past year.

Mon
32℃
Make Homepage Advertise with Us