(UPDATE: Feb. 26 @ 8 am): Health Canada has approved AstraZeneca’s COVID−19 vaccine, adding a third vaccine to the list available in Canada and potentially quickening the pace at which Canadians can be vaccinated against the virus.

The Canadian authorization allows the vaccine to be used immediately on people over 18, including seniors.

"Based on the totality of the information, the benefit−risk profile of AstraZeneca COVID−19 Vaccine is positive for the proposed indication in adults 18 years and over," reads the Health Canada authorization published Friday morning.

That decision is in line with authorizations in the United Kingdom, where the vaccine was approved Dec. 30, the European Medicines Agency, which approved it Jan. 29, and the World Health Organization, which listed it among vaccines authorized for use Feb. 15.

Several countries in Europe broke with that guidance. France, Germany, Spain and Poland only allow it to be used on people under 65, and Italy and Belgium limit it to those under 55. 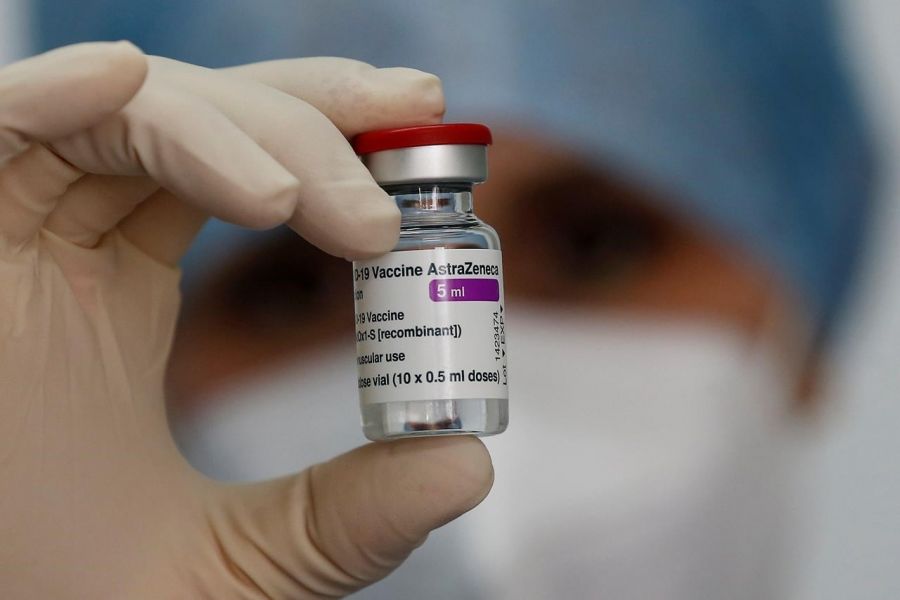 Health Canada’s authorization says the clinical trial data was limited for people over the age of 65, but that blood tests showed seniors did produce COVID−19 antibodies from the vaccine. Also "real world evidence and post−market experience" in places the vaccine is already in use show "a potential benefit and no safety concerns" with giving the vaccine to seniors.

AstraZeneca is to provide monthly safety reports to Health Canada.

Canada is to get 20 million doses of AstraZeneca — which is administered in two doses — between April and September. Those doses are manufactured in the United States.

Canada has been criticized for taking doses from COVAX, when it has so many doses coming from private deals with vaccine makers.

AstraZeneca is the most flexible of the vaccines now approved in Canada, able to be shipped and stored in refrigerators, rather than freezers. Open vials can be saved for up to 48 hours in a refrigerator as long as they haven’t been out of the fridge for more than six hours total before being used.

Both Pfizer and Moderna are shipped frozen, with the former requiring ultracold storage in special freezers, and both must be used entirely after a vial is opened.

More than 30 countries, as well as the 28 members of the European Union use the AstraZeneca vaccine, though South Africa stopped using it earlier this month after concerns it wasn’t protecting people from the b 1.351 variant of SARS−CoV−2 now dominating infections there.

More than 1.7 million doses of Pfizer−BioNTech and Moderna have been injected in Canada, with about 700,000 people getting one dose so far, and almost 500,000 now fully vaccinated with two doses.

Before AstraZeneca’s approval, Canada anticipated receiving another four million doses of Pfizer and Moderna in March, and hoped to vaccinate at least three million people by the end of the month.

Another 11.5 million people are in line to be vaccinated by the end of June, with the remaining Canadians by September. All of that depends on no further production delays.

Canada hasn’t given a specific schedule for the AstraZeneca doses to be shipped.

AstraZeneca was the first to apply to Health Canada for approval but Health Canada’s chief medical adviser, Dr. Supriya Sharma, has said the review was more complicated than those done for Pfizer−BioNTech and Moderna.

Those vaccines are both messenger RNA technology, using RNA encoded with the piece of the SARS−CoV−2 virus known as the spike protein. The mRNA trains the body to develop fight off a COVID−19 infection. Both were about 95 per cent effective at preventing COVID−19 in clinical trials and reports in Canada have said even one dose has prevented illness in more than 80 per cent of long−term care residents and health care workers.

AstraZeneca is a viral vector vaccine, which takes a cold virus commonly found in chimpanzees, modifies it so it can’t reproduce itself, and adds the SARs−CoV−2 spike protein. When injected, it too provokes the body to develop infection−fighting antibodies and cells to fight the virus.

Health Canada says it is about 62% effective, with mostly mild and short−lived side−effects like headaches, fatigue and soreness at the injection site.

Approval of Johnson and Johnson’s vaccine will likely not come until early March and Novavax is not expected until April.

It is the third coronavirus vaccine to be approved in Canada, alongside Moderna’s and Pfizer-BioNtech’s.

Canada has ordered 20 million doses of the AstraZeneca vaccine. 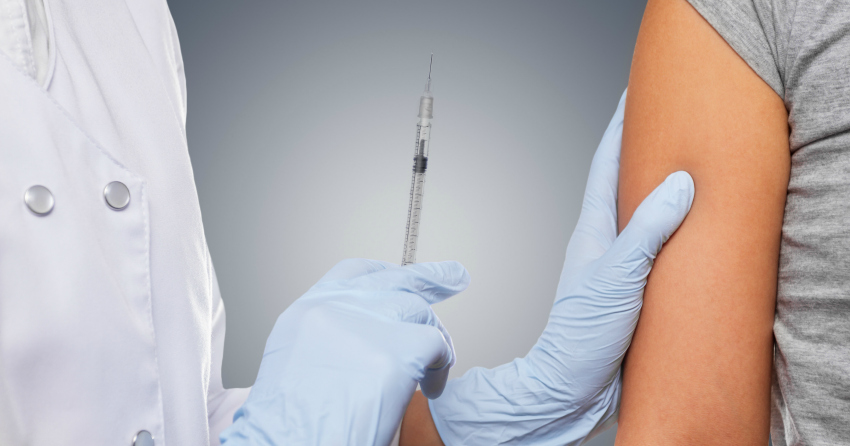 Another 1.9 million doses of the vaccine will also be delivered to Canada as part of the international COVAX scheme.

They are expected to arrive by June.

Two other vaccines – one from Novavax and one from Johnson & Johnson – are expected to be approved for use in Canada in the coming months.