All hands are on deck as one of the largest cannabis crops in history is about to kick off its three-week harvest.

Located in the small town of Rock Creek, about a two-hour drive from Kelowna, a staggering 60,000 plants have reached full blossom on the 60-acre SpeakEasy cannabis farm. 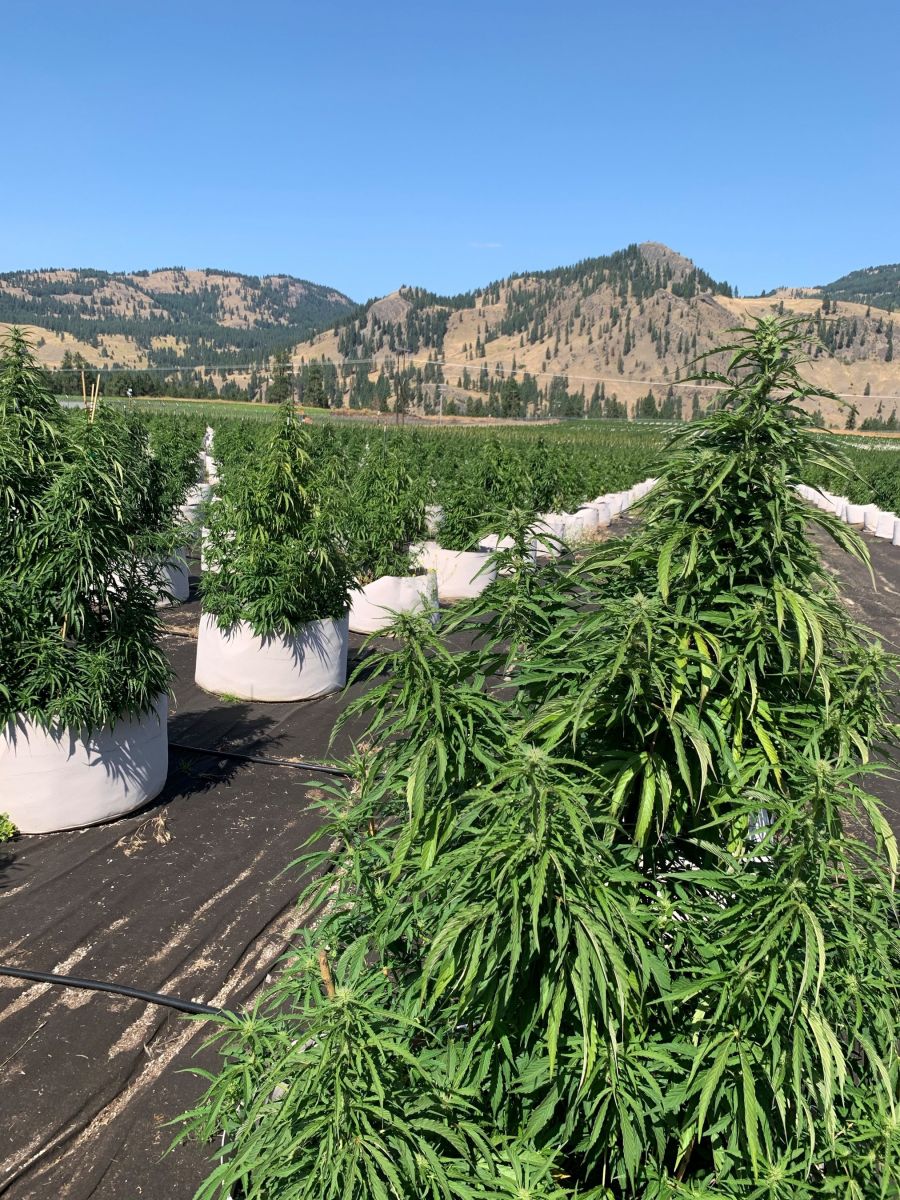 “Based on all the information we’ve received, this is the single largest harvest to date, but that record probably won't last for long,” laughed Marc Geen, CEO of SpeakEasy.

While it’s a daunting task, the Geen family is familiar with farming thousands of acres and has done with tree fruits in the Okanagan for over four generations. 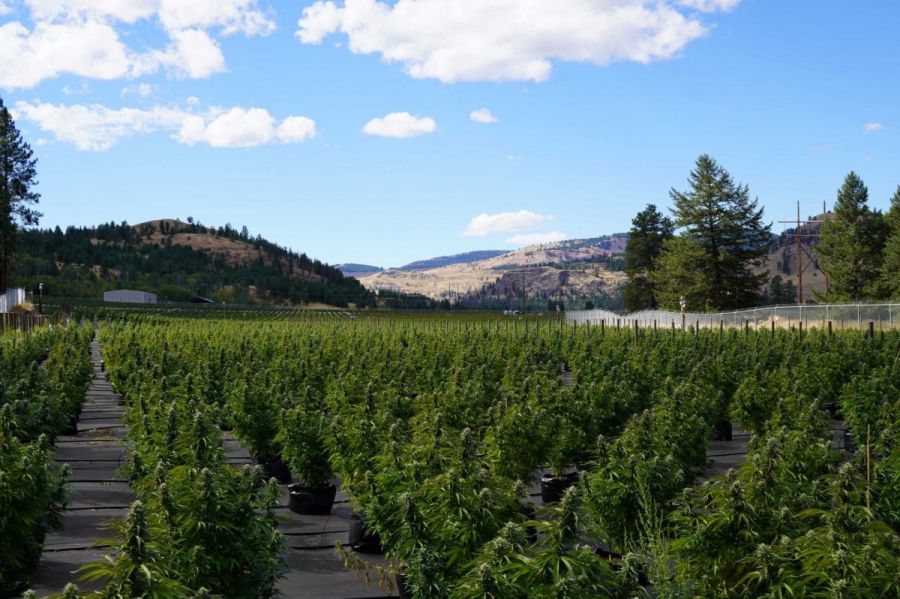 “It’s a similar concept to cherries, having multiple varieties of cannabis finishing their grow cycle at different times instead of trying to tackle a 60-acre harvest in a week,” explained Geen, whose family also owns Jealous Fruits.

“Employment wise, it falls into a nice sweet spot where cherry picking has finished and apple season has yet to start so there’s a surplus of farm labour available.”

SpeakEasy has 82 people on staff, but the farm will hire more than a dozen helping hands for the harvest over the next three weeks.

Time is of the essence due to the short outdoor shelf life of the plants that can quickly grow past maturity or be hit with rain and even early season frost.

However, from the time the cannabis goes in the ground in July, there couldn’t be a better climate than Rock Creek and the surrounding region. 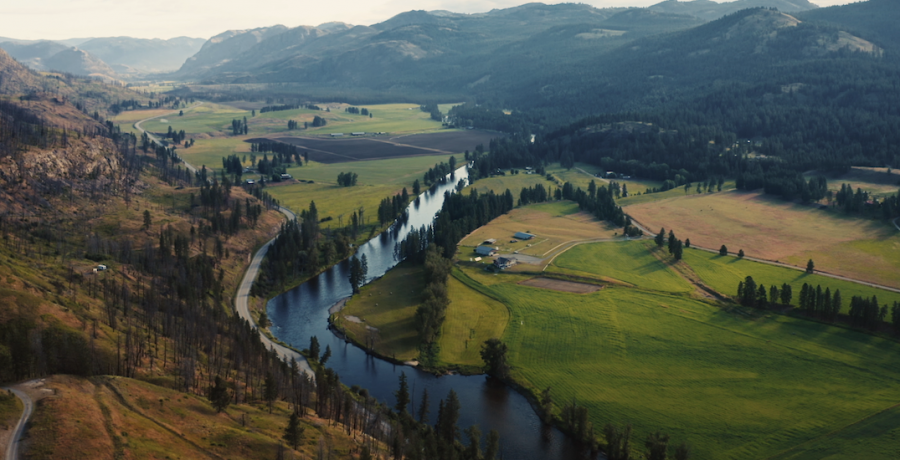 “There’s a very hot and dry heat with almost no rainfall, which is perfect for outdoor growing,” said Geen, who first moved his family to the 2,200-acre ranch in 1995 to grow ginseng and then cherries.

“We're prone to some cooler nights than the Okanagan, but that actually promotes resin production in the plant at this point in the grow."

The harvest is expected to be even larger in 2021 when SpeakEasy’s 50,000 square foot indoor growing facility will be ready to produce its first crop.