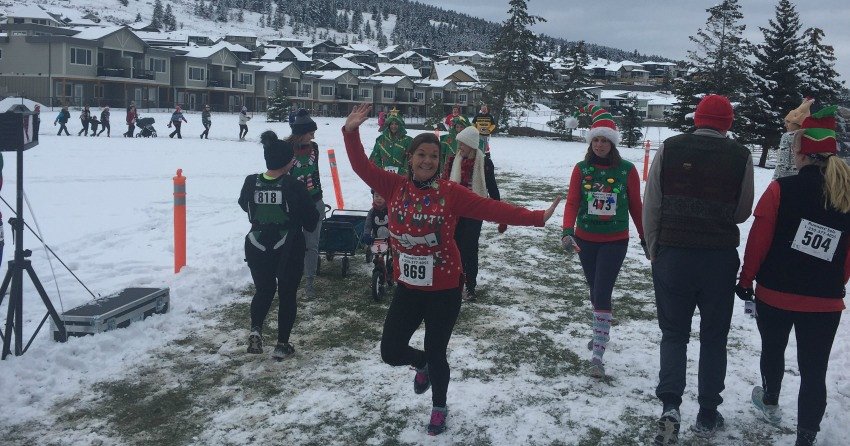 Close to 300 people attended the 5km run/walk around the Aberdeen Golf Course and Pacific Way area in their most festive attire. Featured guests included Santa Claus with his elves and reindeer, some walking Christmas trees, and even a talking present. 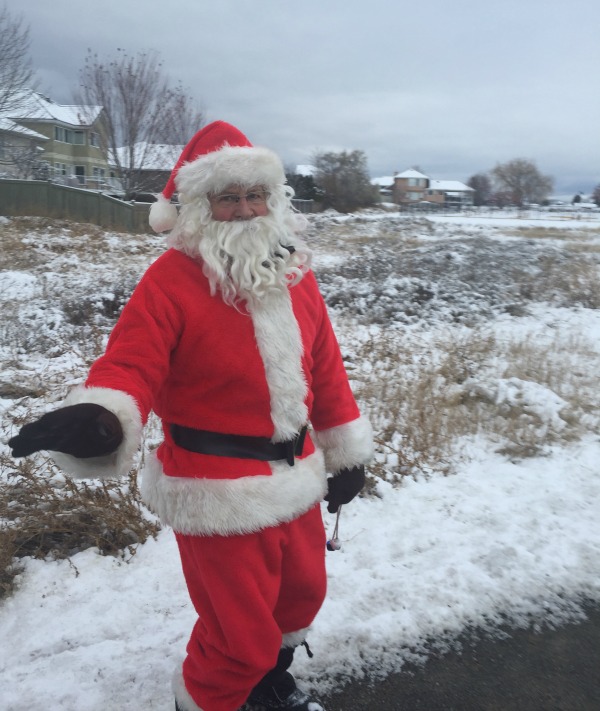 The event was organized by Payton Comazzetto to honour her late brother Brennan, whose life was tragically cut short at the age of ten when a drunk driver hit him while he was biking near his home. She explained that the support from the community was more than she or Brennan could have ever asked for. 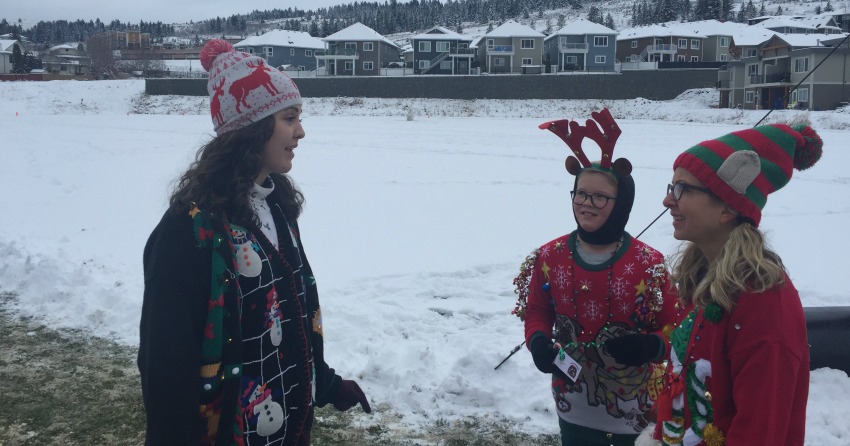 "I know Brennan would be super happy about it, I know he'd be ecstatic with the money that we raised for the boys and girls club and for the Power Start Program. He would be thrilled, that's just kind of who he was. The more he could do to help someone, he would have done it, so we're pretty psyched to make his dream as a child come true now." 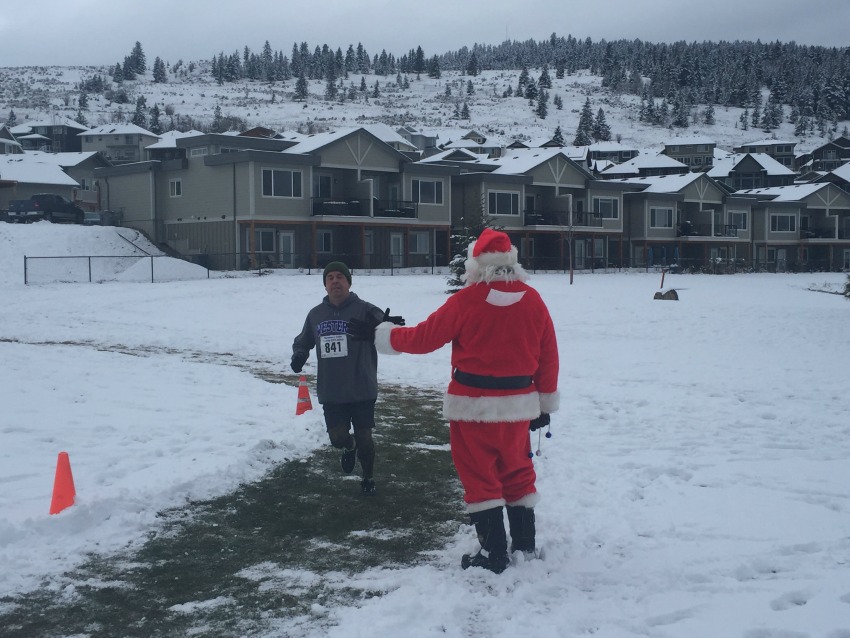 Last year, the run made $3,250 before a company matched that figure with a $3,250 donation of their own. Comazzetto added that her goal this year was to raise $7,500 for the Boys and Girls Club Power Start Program before any corporate matches come in.

Comazzetto went on to say that the run couldn't have happened if it wasn't for the volunteer. She hopes that the 3rd Annual Brennan's Ugly Sweater Run will be bigger and better than ever. 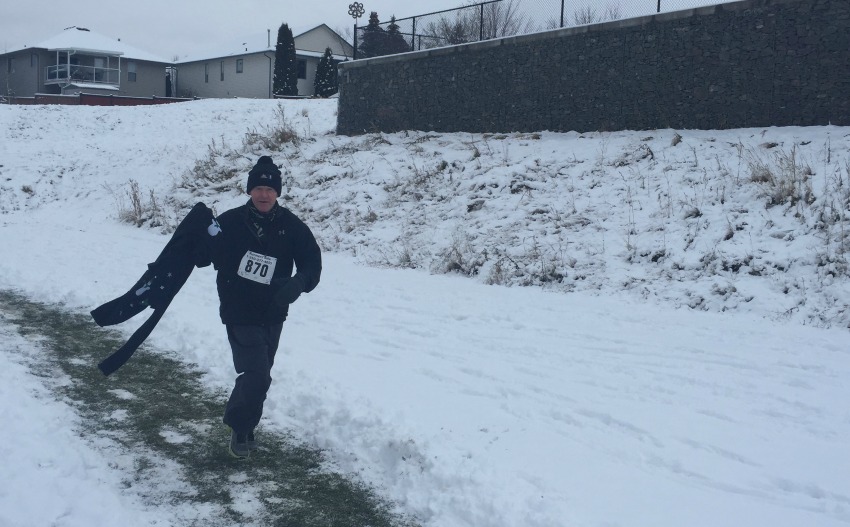 "We couldn't have done it without them, it wouldn't be possible. I can only do so much as one person and they all just banded together, here to help, and it was just fantastic. This is the beginning of the annuals, so it's gonna be awesome. We're going to keep it going and get bigger and better every year."