It will be the seventh straight Conservative victory in the riding since it was formed in 2004.

Caputo took over for Cathy McLeod as the Conservative representative for Kamloops-Thompson-Cariboo after Cathy McLeod decided not to seek re-election following more than a decade as an MP.

(Original story: Sept. 20 @ 9:05 pm) - Several elections candidates have been in the running for the Kamloops-Thompson-Cariboo, but it’s come down to Conservative candidate Frank Caputo and NDP candidate Bill Sundhu. 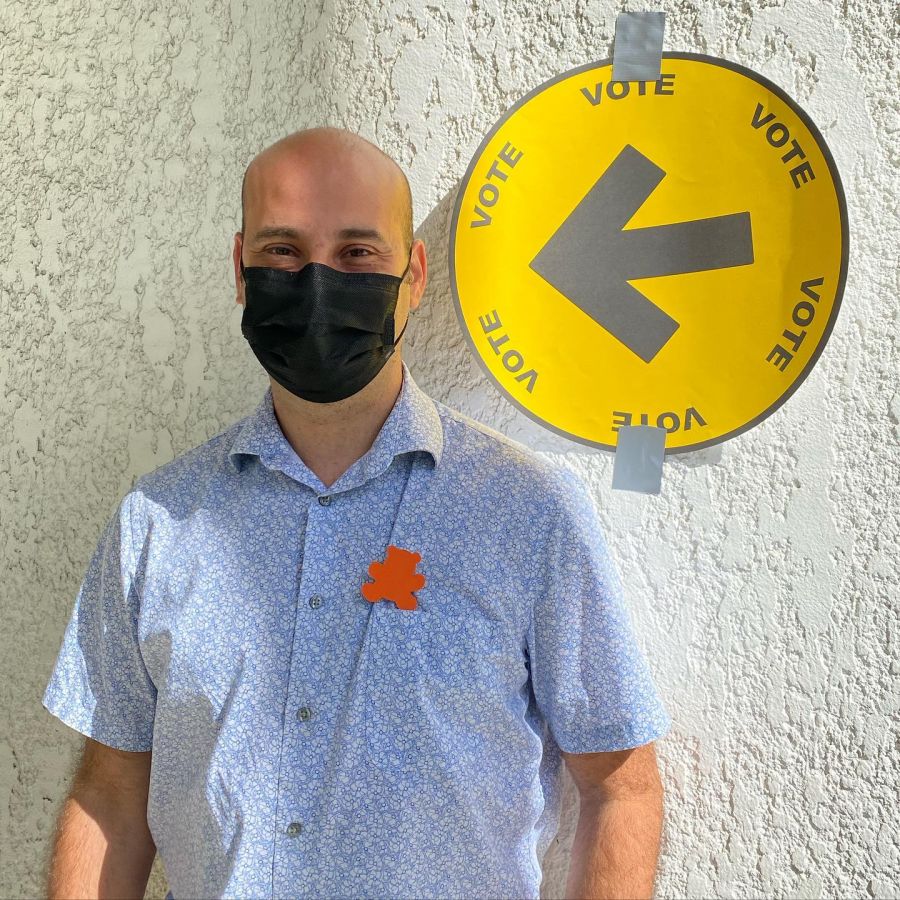 Conservative leader Cathy McLeod decided to not run again, after serving four terms after being elected in 2008. The seat is projected to go Conservative party once again.

This riding will impact the City of Kamloops as well as parts of the surrounding areas in south central BC.