Dairy Queen is celebrating its 80th birthday, which translates into a great deal for Blizzard fans.

The chain has brought back its popular buy-one-get-one for 99 cent Blizzard promotion and it kicks off today. 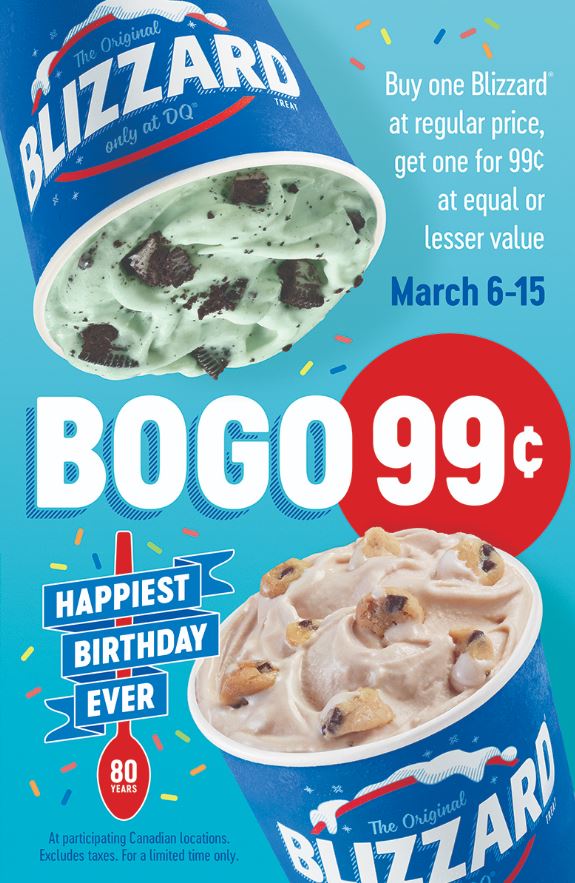 The promotion will last until Sunday, March 15, so there's plenty of time to take advantage.

The deal is good for any size of blizzard, but the second 99-cent treat has to be the same size or smaller than the first.

You can obviously grab your favourite flavour of blizzard, but it’s also a great chance to try Dairy Queen’s blizzard of the month, which is Mint Oreo. 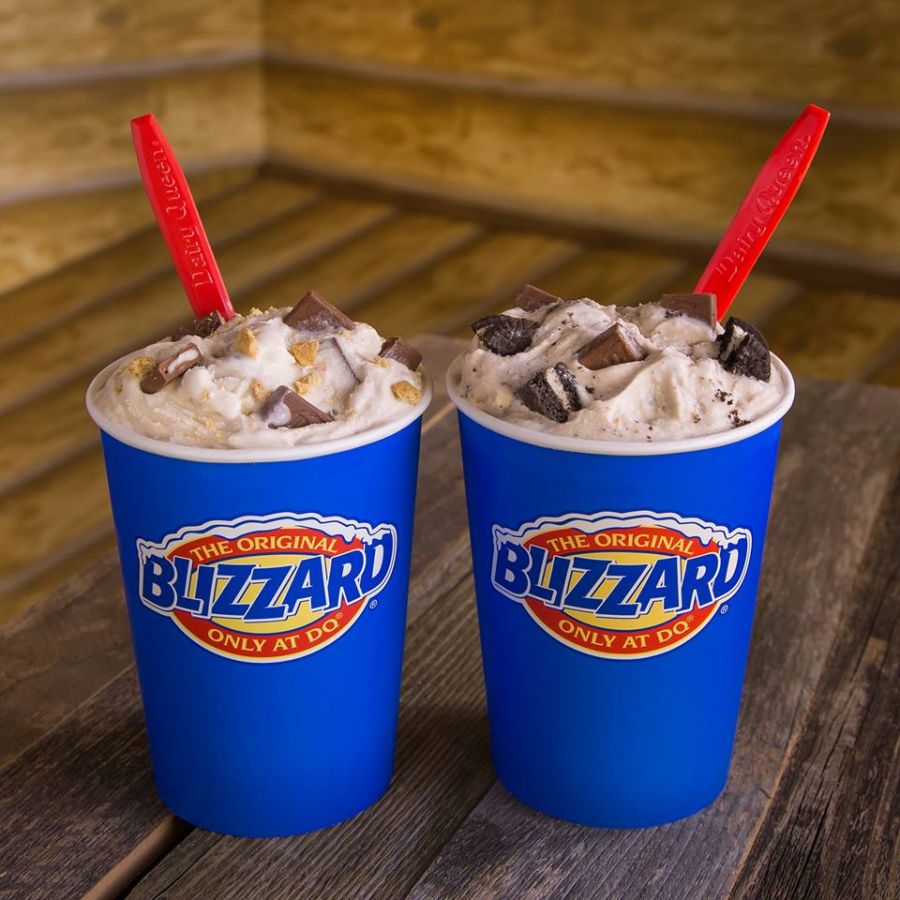 Whatever your go-to flavour may be, enjoy a pair of blizzards for basically the price of one between March 6 and March 15.

It’s a great chance to treat a friend and earn yourself some brownie points!