After a busy Saturday helping out at the flash flooding in Cache Creek, Kamloops Search and Rescue (SAR) was tasked out again on Sunday.

At around noon on Sunday, May 24th, the SAR team was asked to help find four overdue campers in the Adams Lake area. Alan Hobler, spokesperson for Kamloops SAR, said that the campers were a young woman with a family of three. “She was supposed to be back early Friday, and she ended up missing work Friday and Saturday, so that was very unlike her,” says Hobler. 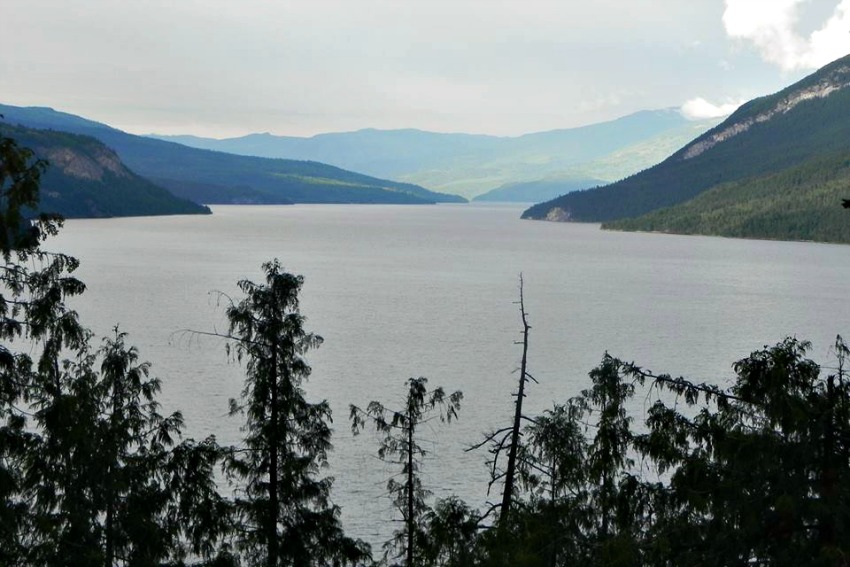 The RCMP sent Kamloops SAR on the job, though without a lot of information. Hobler says that they knew the campers were in an RV and the RCMP were able to give the licence plate number. “The only other information we had was that they were going to be camping around Adams Lake somewhere, so we had a large search area,” says Hobler. 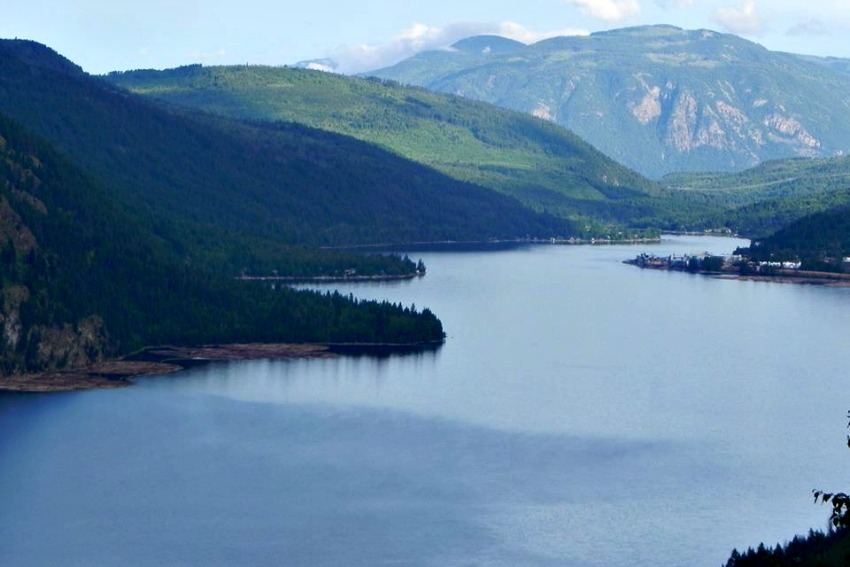 The team of 17 Kamloops SAR volunteers was stood down on Sunday evening.