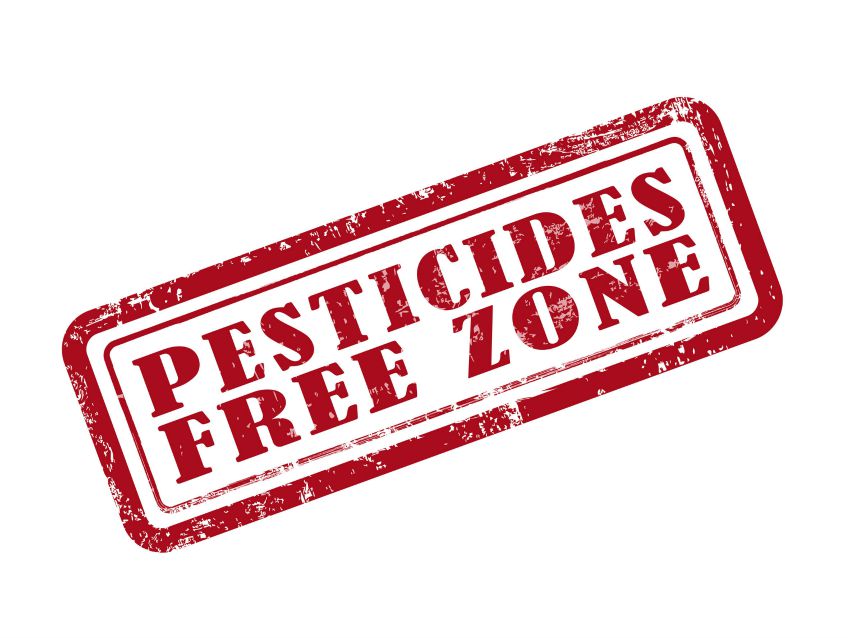 Pesticides will no longer be permitted to be sprayed on residential landscapes in Kamloops.

Kamloops City Council voted in favour to ban cosmetic pesticide use, meaning pesticides will no longer be permitted for maintaining turf, outdoor trees, shrubs, flowers, or other ornamental plants.

The new bylaw will come into effect on January 1st, 2016.

Council was split with five members of Council voting in favour and four voting against the new bylaw.

The main reason stated by the councillors in favour was the risk these chemicals pose to both human and environmental health, and that safer alternatives exist.

“The city example is the goats,” said Councillor Donovan Cavers, who voted in support of the ban. “Lots of people scoffed at us using goats to control weeds but it has been very successful, very cost effective, and I don’t for a minute suggest anyone use goats on their residential lawns, but there are lots of ways to control weeds or control pests.” 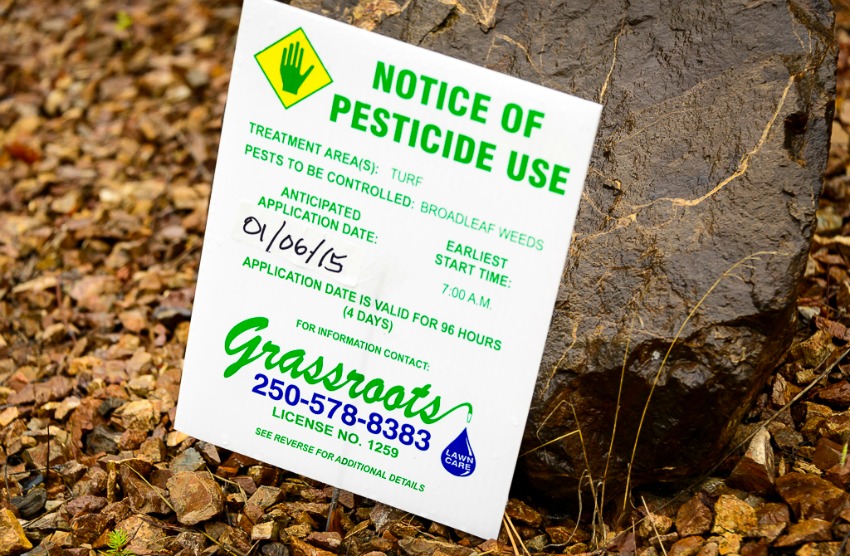 The main concern of those who did not support the motion was skepticism in the effectiveness of being able to enforce the new rule.

Residents will still be able to spray fruit trees and vegetable gardens, as well as any paved areas such as driveways, pool decks and sidewalks.

“The reality is this is not an enforceable bylaw,” said Mayor Peter Milobar, who was opposed to the ban. “When you start to look at the overall square of the city that would be sprayed if it was only professionals doing it versus all the square footage of the city that is still allowed to be used for spraying, it’s very minimal.” 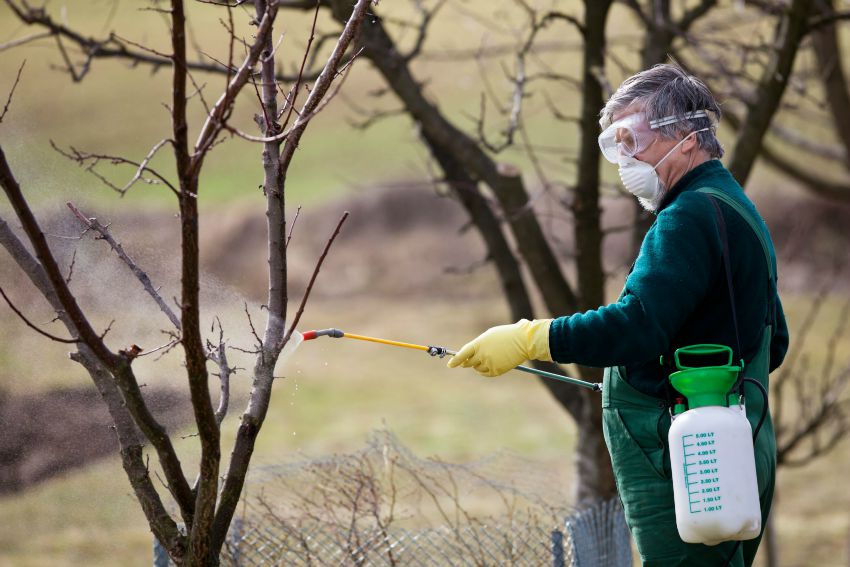 However, the one idea that was unanimously agreed upon by all Council members is the further education of Kamloops residents about alternative ways to care for their yards without using harmful chemicals.

“When I look at this and think ‘how do we best minimize the amount of usage’, the people advocating for this got themselves educated and it took time,” Milobar said.

Councillor Arjun Singh put forth a motion after the vote to also implement the pesticides ban in the City’s park maintenance, which is exempt from the new ban.

However, the motion was tabled until October by Councillor Pat Wallace so the City can properly implement policies to become an effective leader for safer landscape care in the community.