Search and Rescue personnel have found their car, but the pair was not with the vehicle. The couple was later found to have solicited a ride home from some nearby fishermen. 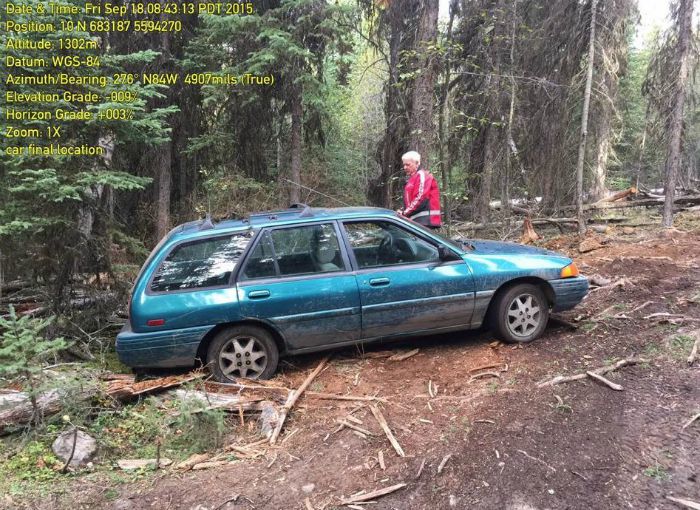 Kamloops Search and Rescue are looking for a pair just south of the city after their 1994 Ford Station Wagon got stuck. The pair left their vehicle and were unable to find their way back.

KSAR were called out at approximately 5 a.m. on Friday morning.

Along with the help of the RCMP, they were able to locate an approximate location of the two based on signals that were transmitted from their cell phones. They suspect the pair is in the Ross Moore Lake area. 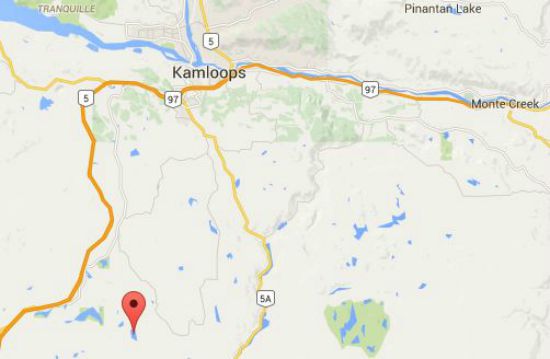 Alan Hobler with KSAR confirms there is some urgency in their search.

“They do have some health concerns and they require medicine which they’ve left in their car,” said Hobler. “They did set up a place to camp and we told them to stay put but, it sounds they’ve moved again against our request.”

Hobler adds they are confident their team will be able to find them within the next few hours.