TechBrew celebrated a number of Kamloops innovators at the Red Collar Brewing Company on Thursday evening. 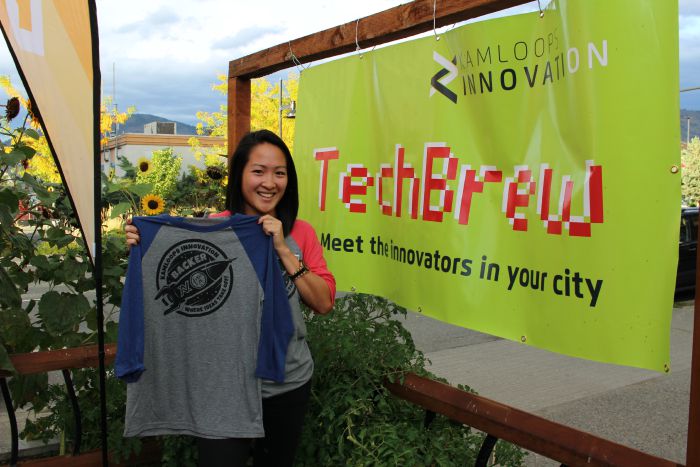 The annual event was organized by Kamloops Innovation. Community Builder Amanda Chan says the event brings together the local technology and business community.

“There’s all these companies in Kamloops that are building new technology that better their industries,” said Chan. “It’s a good chance to celebrate the things that we’re doing.”

Streamline showed off their tracking service for trucking companies at the event. Software Developer Heitor Neiva says the company is home grown.

“The technology basically involves fleet tracking that’s the main purpose of it. Mainly one tablet that goes inside each truck that basically tracks everything that the driver is doing. In the sense of any activities that they’re doing, speed, location, and it’s updated live to the server,” said Neiva. “The software is 100 per cent born in Kamloops.” 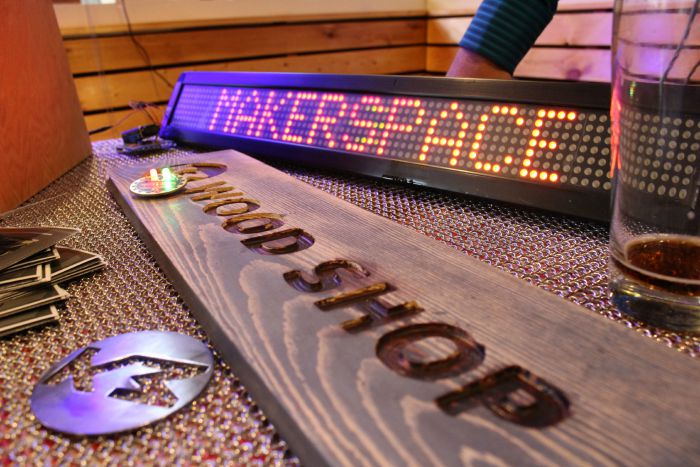 A number of other innovators were displayed during the event including Hummingbird Drones and Makerspace.

Some of the proceeds go back into funding the start-up community in Kamloops which has created 91 jobs within the city.