Emergency Shelter Funding on the Way for Kamloops

The provincial government will be doing more this winter to protect the homeless during extreme weather alerts.

Approximately $1.6 million has been provided to fund additional shelter spaces in the province from now until March. Funding will be divided amongst 100 communities across British Columbia and will account for approximately 1,200 shelter spaces available during weather emergencies. 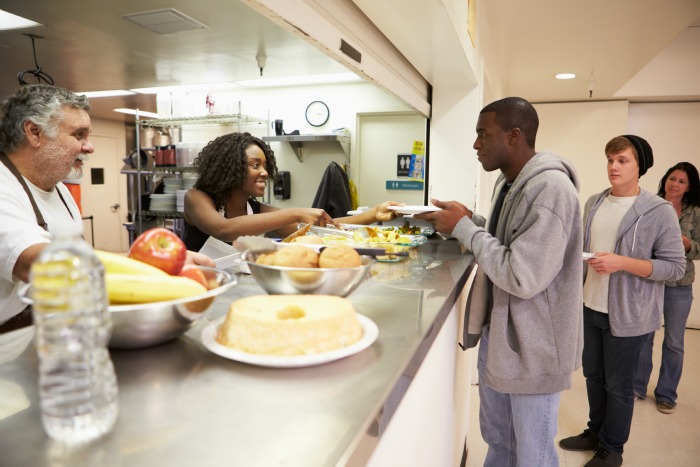 Funding will supplement spaces at permanent shelters for those who are homeless or at risk of homelessness.

Minister of Housing Rich Coleman says the funding responded to an ongoing need.

“Each winter, the B.C. government works with communities and volunteers around the province to make sure that extra shelter space is available. These spaces supplement permanent, year-round services and provide an extra layer of support to make sure that everyone has a warm, safe place to stay,” said Coleman.

In Kamloops, funding will support 28 new spaces at Emerald Centre which is run by the Canadian Mental Health Association’s Kamloops Branch. 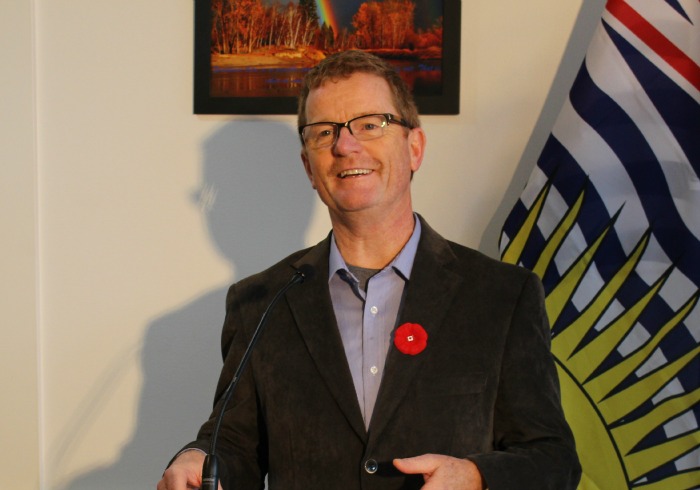 “We want to ensure a safe, secure place to stay is available this winter for people who have no other housing options during the coldest time of the year,” said Kamloops-North Thompson MLA Terry Lake.