Kamloops Airport Traffic on the Rise 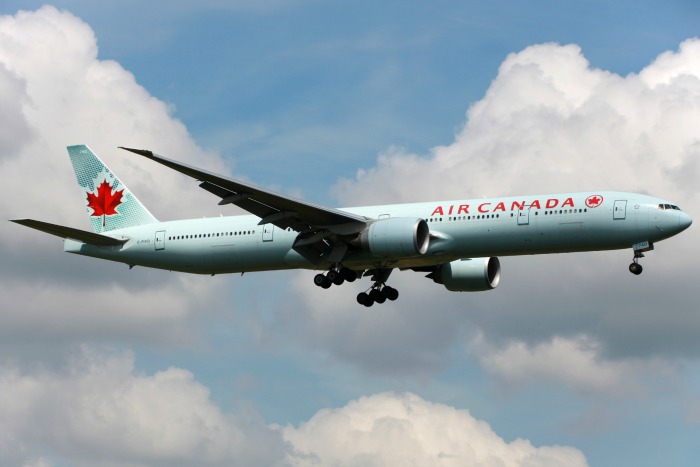 Traffic at the Kamloops airport is on the rise. According to the latest numbers released on Friday, the month of October saw a five per cent increase compared to the same time last year.

Overall, this year has seen a 2.7 per cent increase at the Kamloops Airport accounting for over 7,000 more passengers. The increase is being attributed to the low Canadian dollar compared to the United States.

Aircraft movements, which account for cargo flights operating for package delivery companies, were down slightly by one per cent.