Monthly Travellers to the Kamloops Airport Continue to Rise 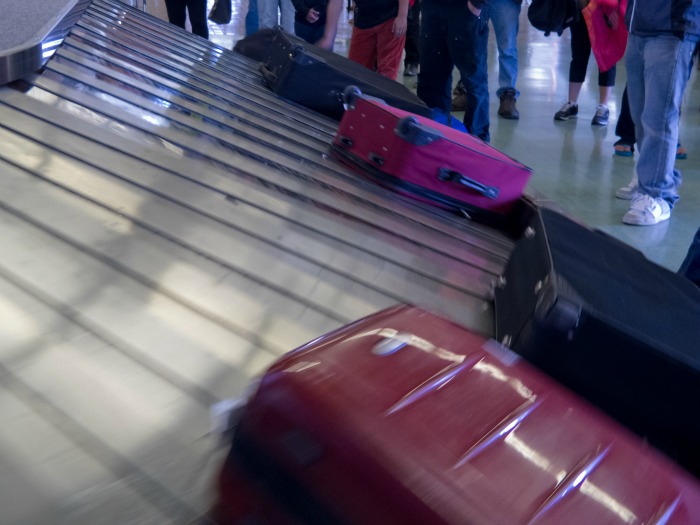 The Kamloops Airport saw a rise in monthly travellers ahead of the busy holiday season.

For the month of November, the airport saw an increase of nearly five per cent when compared to the same time last year.

To date, the Kamloops Airport has seen a nearly three per cent increase in traffic. The increase, over the last few months, has been attributed to the lower Canadian dollar.

As part of ongoing safety improvements, the Airport has also employed two new runway sweepers for the upcoming winter season. The $547,000 price tag for the equipment was funded in part by the Airport Capital Assistance Program through Transport Canada.