Pilot Sent To Hospital After Ultralight Plane Crash in Kamloops

One man was sent to the hospital after a crash landing on Monday, February 1st.

Bill Yearwood from the Transportation Safety Board says the pilot was operating out of Knutsford. 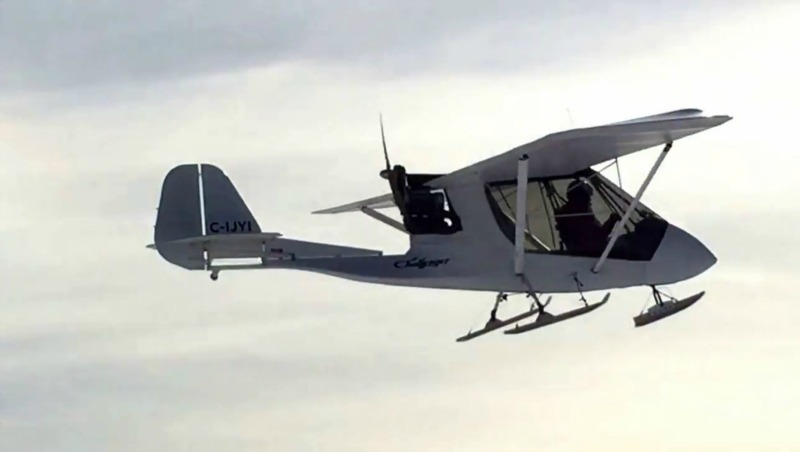 Yearwood explains that the pilot was flying and landing in small frozen lakes in the area. He says the crash may have been related to unresponsive skis on the aircraft.

“On one landing approach, he tried to adjust those skis and he lost control of the aircraft and it impacted the ground,” said Yearwood. “He was wearing full harness and helmet and survived with serious, but apparently recoverable injuries.”

Yearwood says the pilot experienced injuries to his back.

After the crash, the pilot was able to call emergency crews who were able to find him due to his spot tracking device.