The Kamloops Airport saw a slight decrease in travellers in April compared to the previous month. 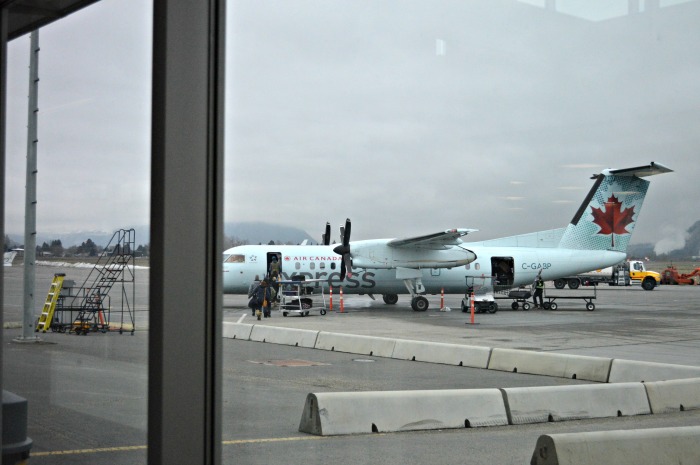 The numbers in March were credited to the World Women’s Hockey Championship.

The April numbers are consistent when compared to the same period last year which had 24.492 travellers.

“An increase in tourism related travel is helping to offset the reduced number of migrating workers that were travelling to northern Alberta in previous years,” said Fred Legace, Kamloops Airport Managing Director.

Since January, there have been 116,584 travellers --6.18 per cent higher than the same period last year.