It didn’t happen the way they expected, but one Kamloops couple says they couldn’t be happier with their growing family.

Shelby Kennedy and her husband Tyler were forced to go the less conventional route to have a baby after she was diagnosed with endometriosis – a condition that affects the tissue in the uterus that could lead to fertility problems. 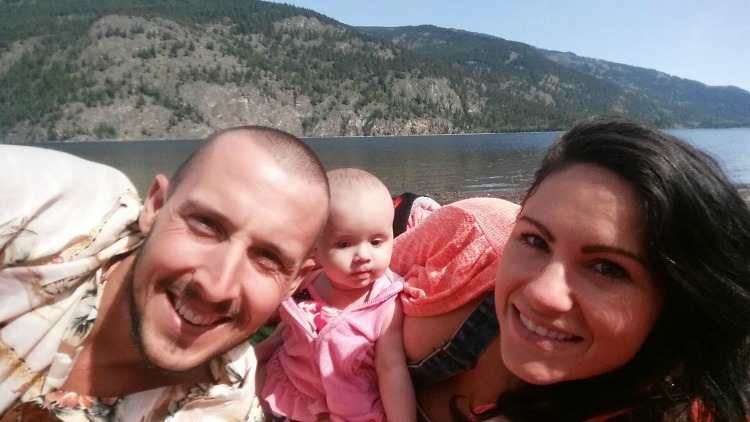 The couple had never heard of endometriosis before, but after a year of trying, it was obvious to them that something was wrong.

“It was absolutely devastating,” said Kennedy. "I felt like a dud.

"I didn’t know why it was happening to me and why I couldn’t give my husband as many children as he wanted." 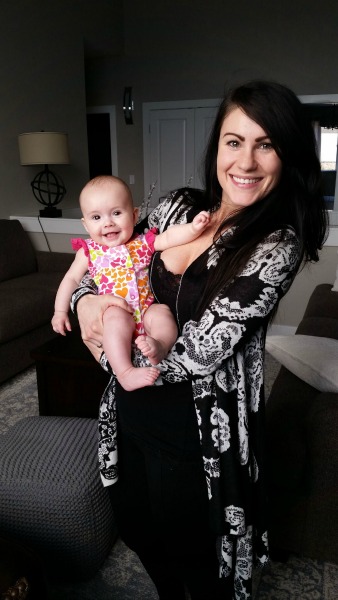 According to the Genesis Fertility Centre, one in six Canadian couples are infertile. Within that number, only one in six couples seek out fertility treatments. 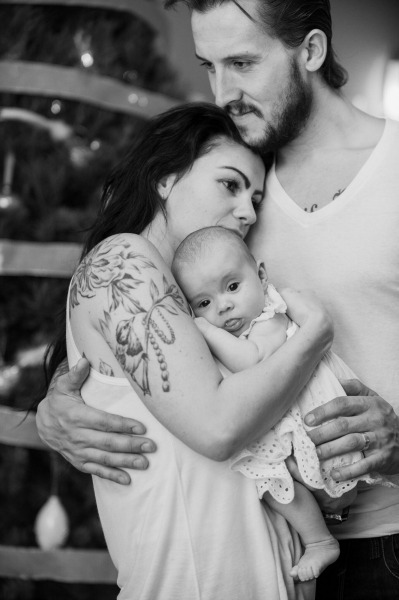 In November of 2014, the Kennedy’s made arrangements to meet a fertility doctor with the Genesis Fertility Centre. By January, they had a positive pregnancy test.

“She is absolutely healthy, she is absolutely wonderful. It’s more than we could ever ask for,” said Kennedy. “The fact that they could give me that gift because I couldn’t do it on my own – never have I ever appreciated science so much.

“The romance gets taken out of it when all of the science is involved … I’m sad because that is taken away from me, but in the end, it doesn’t really matter how we got MacKenzie because we’re here now.” 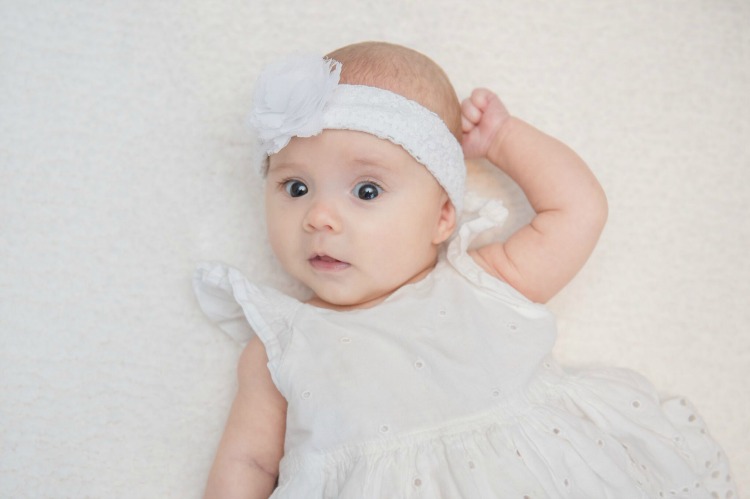 Canadian Infertility Awareness Week took place from May 12 to 20, which is why Kennedy wanted to share her story.

"Life is a lot brighter when you have more knowledge and you know more about it."

The couple said they intend to make use of fertility treatment again in the future.