One of Canada’s premier celebrity impersonators, Jaylene Tyme, is taking the stage at Nightshift on Fifth to headline a Cher-themed drag event on Feb. 3.

Calgary’s dancing queen, Farrah Nuff, and Kelowna’s two-spirit goddess, Ella Lamoureux will also be performing at the 'It's Cher!' event, which is organized by Rebellious Unicorns. 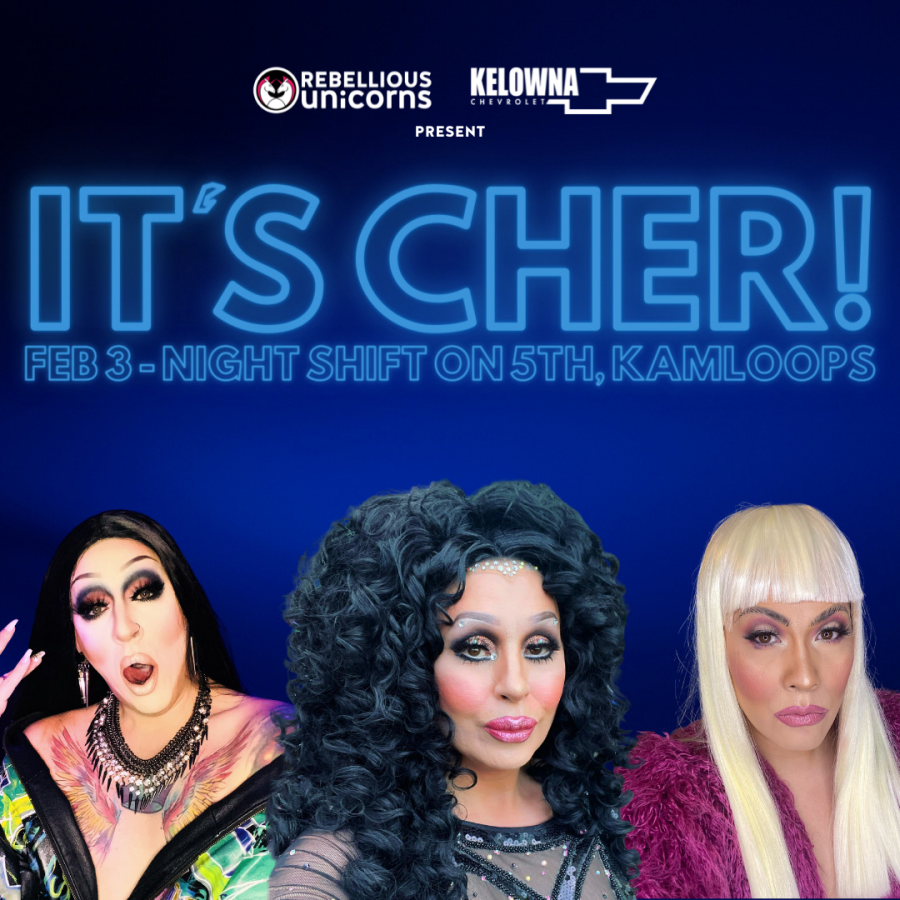 All three drag artists have reached into their costume bags and have picked a variety of Cher-inspired song and dance numbers for the show.

Tickets are $25 and include the cover charge of the nightclub, so attendees can dance the night away after the show.

The event begins at 8 pm.