A long-time donor at Thompson Rivers University has just made it significantly easier for two single parents studying law.

Lawyer Frank Quinn has provided TRU with $250,000 for new bursaries benefitting the two students. The Norma Quinn Memorial Law Bursary will be awarded to the same two students over three consecutive years to help them with their education. 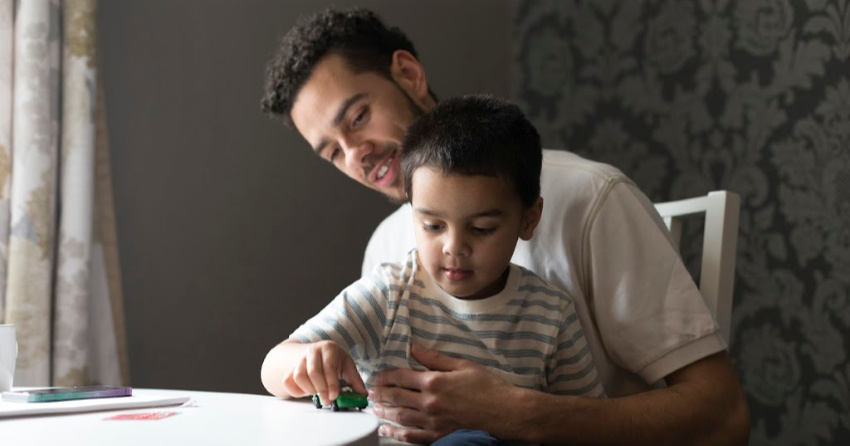 Quinn's donation not only supports the law students but also helps the university's "Limitless" campaign, which has a goal of raising $50 million for the university by 2020. Thus far, $42.3 million has been raised.

“The meaning of the award is to honour my mother who was a very, very smart lady, but never had an opportunity to get an education,” said Quinn. “She always really pushed for us three boys to become educated. I was lucky enough to go to school and respected the fact that I lived in a society where, even without money, you were able to have those opportunities.”