UPDATE: Hiker rescued from Peterson Creek after slipping on trail

According to Kamloops RCMP, at 9:30 am, emergency crews were called to the Tom Moore trail after a hiker slipped and fell down an embankment. The 37-year-old was hanging onto brush before a hundred-metre drop-off.

"Police and Kamloops Fire were deployed to the area but this person's exact location was unknown," said Sgt. Jeff Bingley. "Several RCMP members hiked into the park from the bottom and also from the upper west entrances."

"Through local knowledge of the park, Police were able to locate this person on the Tom Moore Trail and remove them from the ledge with the assistance of Kamloops Fire."

Thankfully, no one was injured during the incident.

According to witness Nathan Ritchie, a rope rescue in progress after one person slipped on the Tom Moore trail. One radio transmission said the person was "clinging to brush." 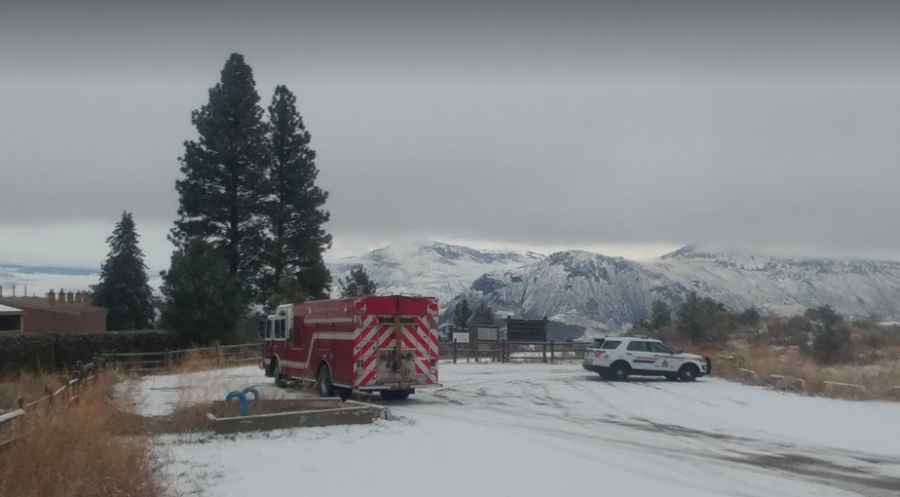 The incident occurred shortly before 10 am. Multiple engines, a rescue truck, a rope truck, a brush truck, RCMP and the BC Ambulance Service are all on scene.

At this point, it is unknown if anyone is hurt. 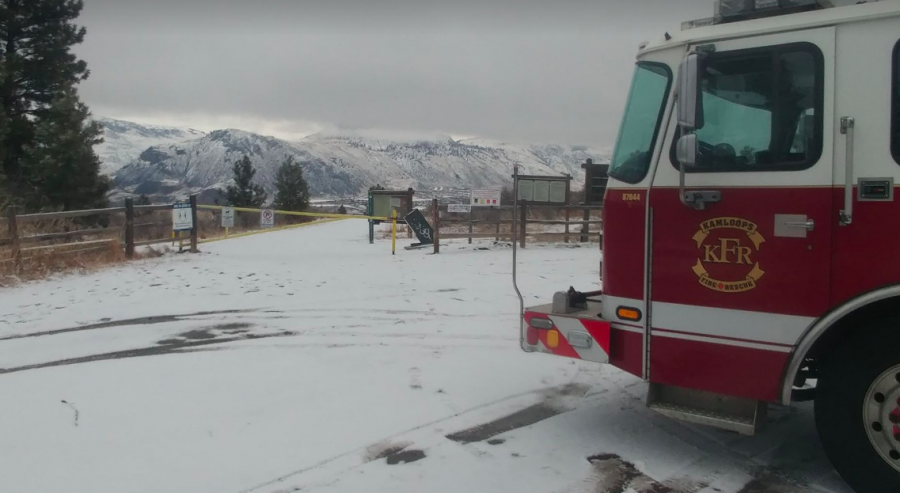 Fri
16℃
Make Homepage Advertise with Us

8 killed in mass shooting at FedEx facility in Indianapolis