'He would be super jazzed': Residents come in full force for largest-ever Brennan's Ugly Sweater Run

The third annual Brennan's Ugly Sweater Run took place in Kamloops on Sunday and it was clearly the biggest one yet.

Over 400 people donned some gross holiday sweaters at the West Highlands Community Centre while raising money for the Boys and Girls Club's Power Smart Program. Lead organizer Payton Comazzetto explained that the run, which honours her late brother who was killed by a drunk driver, was exactly what he would have wanted. 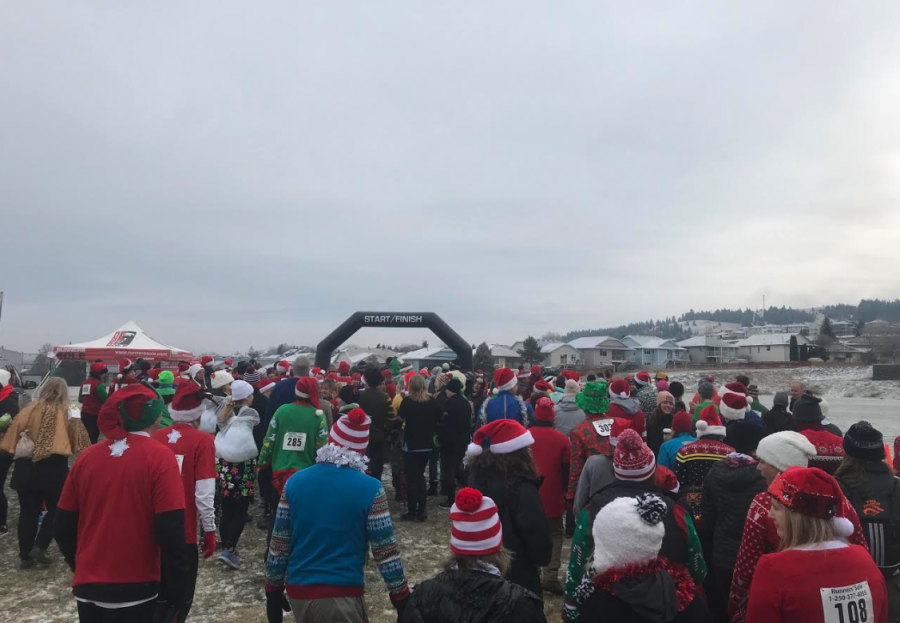 "I think he would be super jazzed," said Comazzetto. "Christmas again is his favourite time of year and I think that he'd just be so excited to see everyone else loving it as much as he did." 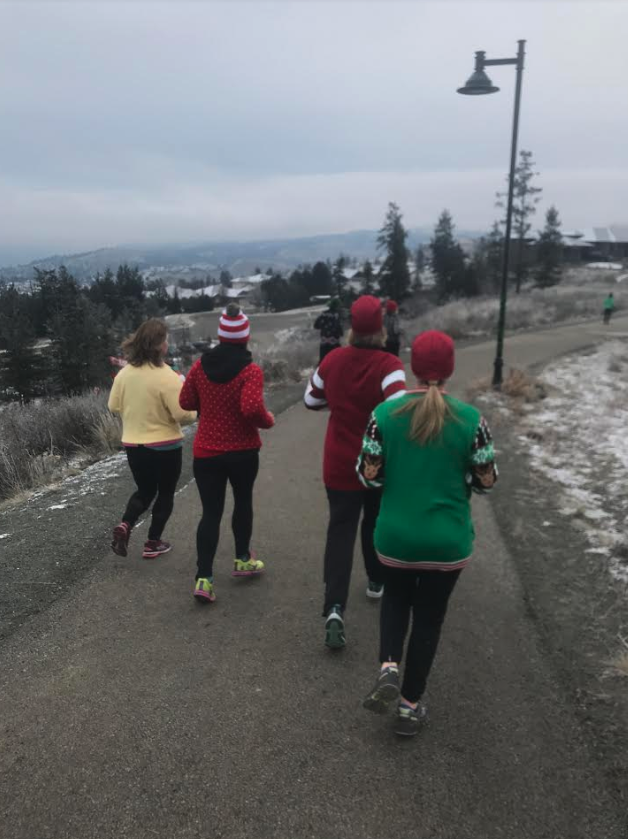 The event raised close to $12,500, enough to feed 12 underprivileged children for the full year. This run even included Santa Claus, who was the same Santa handing out gifts at Brennan's final Christmas.

"Santa's here... We came home from Mass on Christmas Eve, heard a big thump on and caught Santa in our living room, so the fact that Santa is here, and it's the same Santa, is pretty awesome." 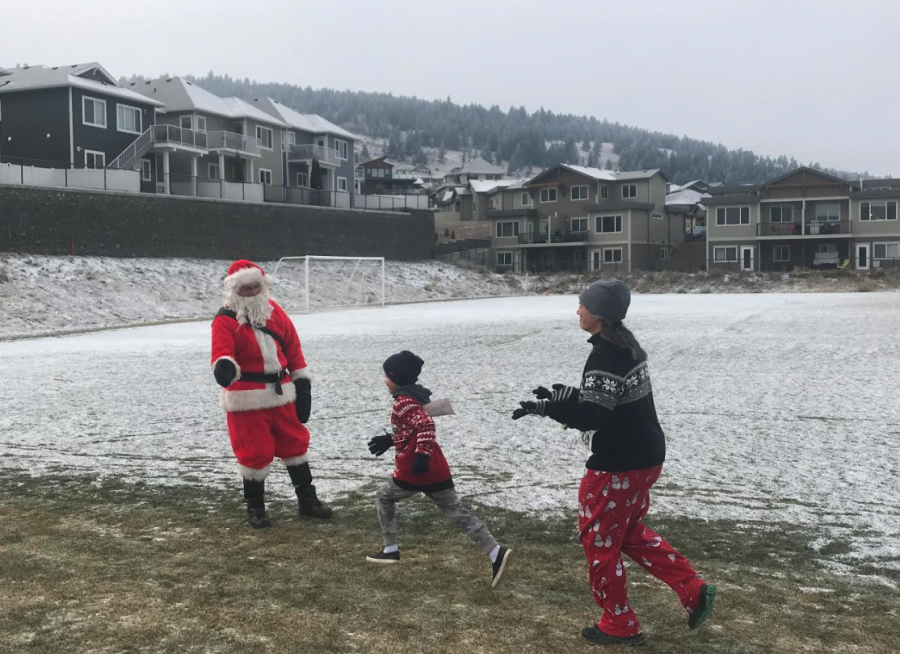 Comazzetto mentioned that the rise in popularity the run has received is exciting, but looking to make it bigger every year isn't her number one goal.

"I don't think you can always chase making it bigger and better because I think it will just naturally go that way. I just found out today we are the second-largest run in Kamloops, which like, to start up three years ago as a mid-November throw together is pretty unreal. A lot of planning goes into it and it's just amazing to see everyone having fun and enjoying it." 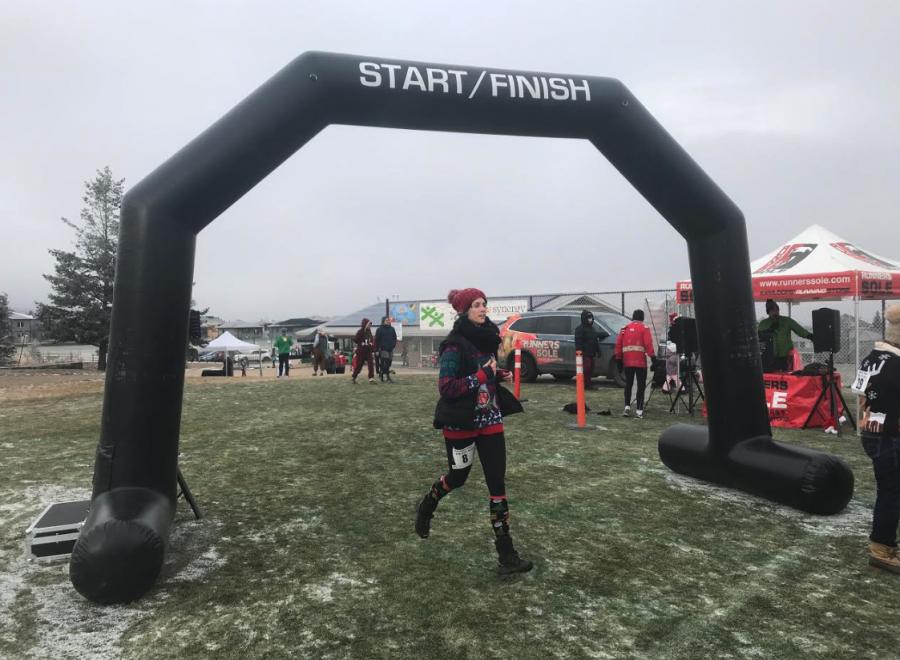 Comazzetto went on to thank everyone who came and supported her, giving a special mention to the Kamloops Run Series who newly added this event to their official list.

"That's pretty cool because I think it brought out a different demographic, you know, more runners. I kind of saw people today crossing the finish line in 19 minutes so you've got some good runners out there. It's cool to have it as more of an official run." 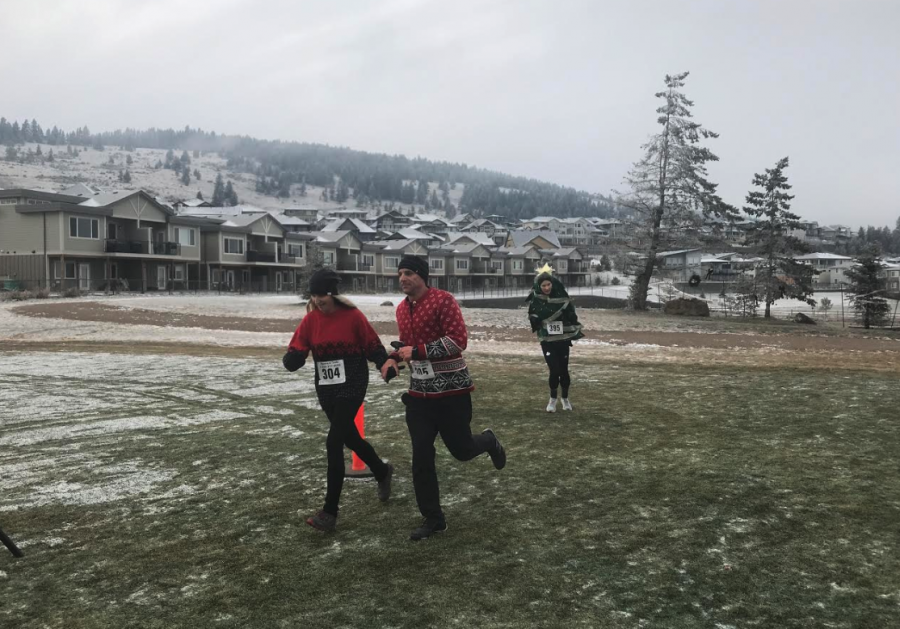 Those looking to donate to Brennan's cause can do so through here. 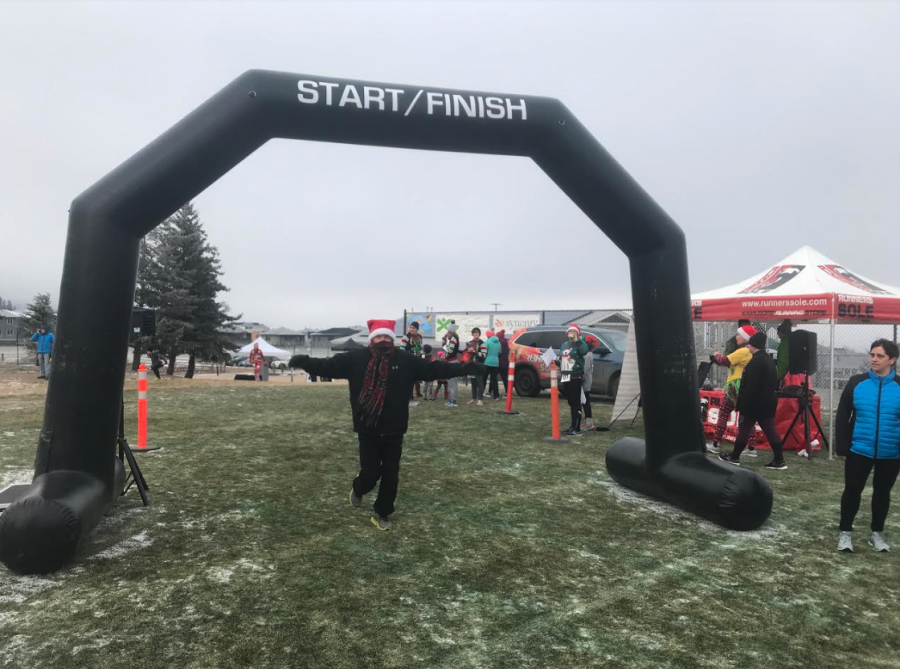