Importance of removing theft bait from your car

More than half a dozen Kamloops city volunteers and police officers patrolled the Valleyview Square Parking lot last week, to educate people on the importance of removing theft bait from their car.

One volunteer could clearly see a wallet and lottery ticket left on the front seat of a parked car, which sparked the conversation on preventing theft bait.

“They will go for less than that – they’ll go for 25 cents,” said Ms. Tremblay, while speaking about the abundance of loonies and toonies spotted inside parked vehicles.

This initiative was followed by a week where more than 50 motor vehicles thefts were reported in downtown Kamloops. 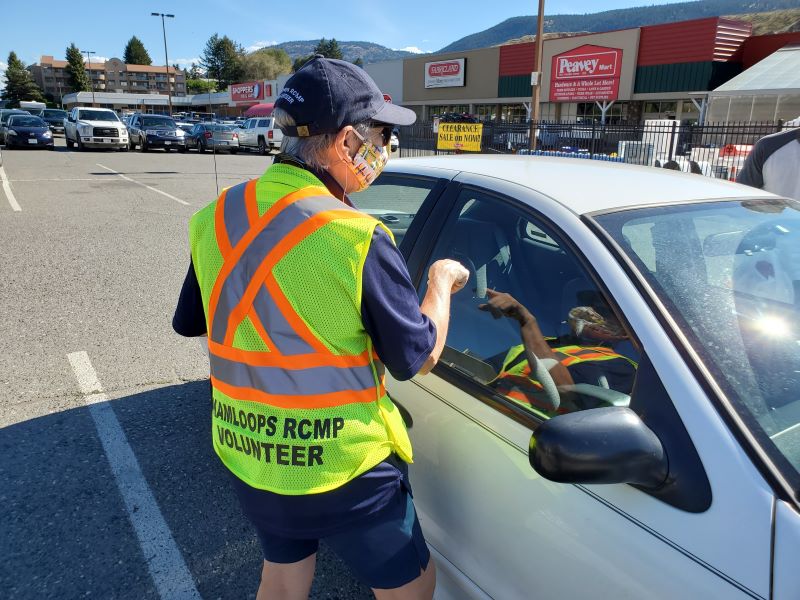 The Lock Out Auto Crime team helped issue crime prevention noticies, spoke with pedestrians and drivers in the area, and handed out key chains with reminders to not leave anything out that may warrant someone to break in.

“Along with educating the public on the importance of removing theft bait from their vehicles and locking up, these events help create a presence in the area which in and of itself can be a deterrent,” said Corporal Dana Napier of the Kamloops RCMP Community Policing Unit.

Upcoming Lock Out Auto Crime presence is planned for downtown and other areas in the Kamloops area in the coming weeks.

For more information or tips on prevention, click here.