Jordan Proctor, an avid mountain biker and tradesman, has put his name forward in the run for Kamloops City Council.

Proctor explains that he moved from the Lower Mainland to Kamloops in 2014 in an effort to find affordable housing and a strong sense of community.

After eight years, Proctor says he has achieved those goals and was a board member of the Kamloops Bike riders Association and has worked with the Kamloops Performance Cycling Centre where he helps out with management and organization of multiple biking facilities.

“Housing issues, property crime, and the erosion of community loom large on my mind,” he states.

“As both a journeyman roofer and key cog in the Kamloops mountain biking community, I hope to be a voice that represents numerous perspectives within the city.” 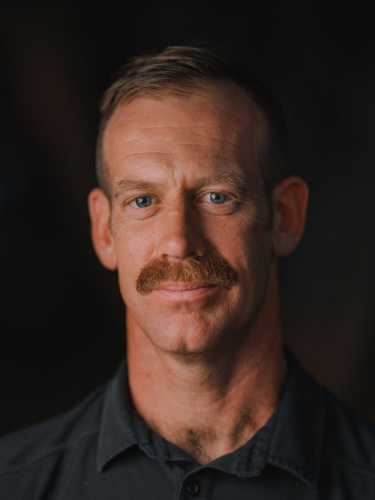 However, he believes the opportunities he had are becoming less available in Kamloops.

Proctor’s priorities include developing an active transport network “to make a more functional and cohesive route for all users.”

He also believes that city council can do more to support housing affordability by amending bylaws to support higher density buildings.

Kamloops residents are reminded that the civic election is on Saturday, Oct. 15

Here’s everything coming to Netflix Canada in December 2022

Poll: Would you support changing the name of British Columbia?

Here’s everything coming to Disney Plus in December 2022