(Update - 10:30 a.m.): Kamloops Fire Rescue has stopped the flow of gas in Juniper Ridge after a gas line was hit this morning.

According to Cpl. Jodie Shelkie, crews are currently wrapping up the situation in the 1900 block Qu'Appelle Boulevard.

Traffic is open for residents in the area and homeowners are being brought back into their homes shortly.

(Original - 10:05 a.m.): Kamloops crews are responding to the Juniper area for a gas line hit today.

Kamloops Fire Rescue is at the scene while Kamloops RCMP has been called to potentially evacuate homes. 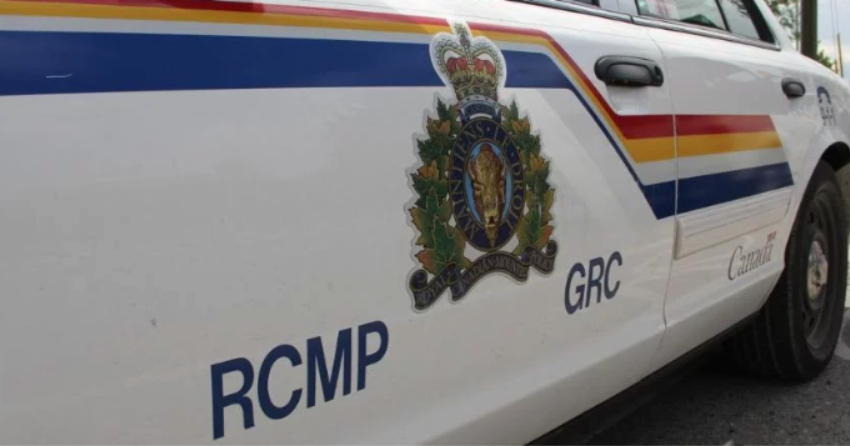 Crews were called to the 1900 block of Qu'Appelle Boulevard and Emerald Drive.

This is the second gas line ruptured in the city in just over one week.

NowMedia has reached out to both KFR and Kamloops RCMP to learn more information.