Kamloops Crime Stoppers searching for a number of alleged thieves

Kamloops and District Crime Stoppers are on the lookout for three alleged thieves in the Kamloops area.

According to police, between December 30th and January 6th, suspects stole from multiple stores across the city.

The first suspect entered a liquor store on the 30th where he committed a crime. That suspect is described as a Caucasian man in his 20s who stands at 6'2." At the time of the incident, he was wearing a red and black toque, a Chicago Bulls hoodie, and black pants. 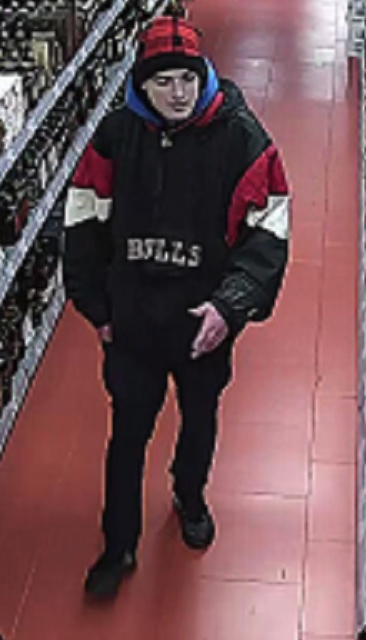 On January 3rd, a 5'6" Caucasian woman entered a Sa-Hali store and stole things. At the time of the incident, she was wearing a red jacket with a fur hood, jeans, a white scarf, and furry boots. 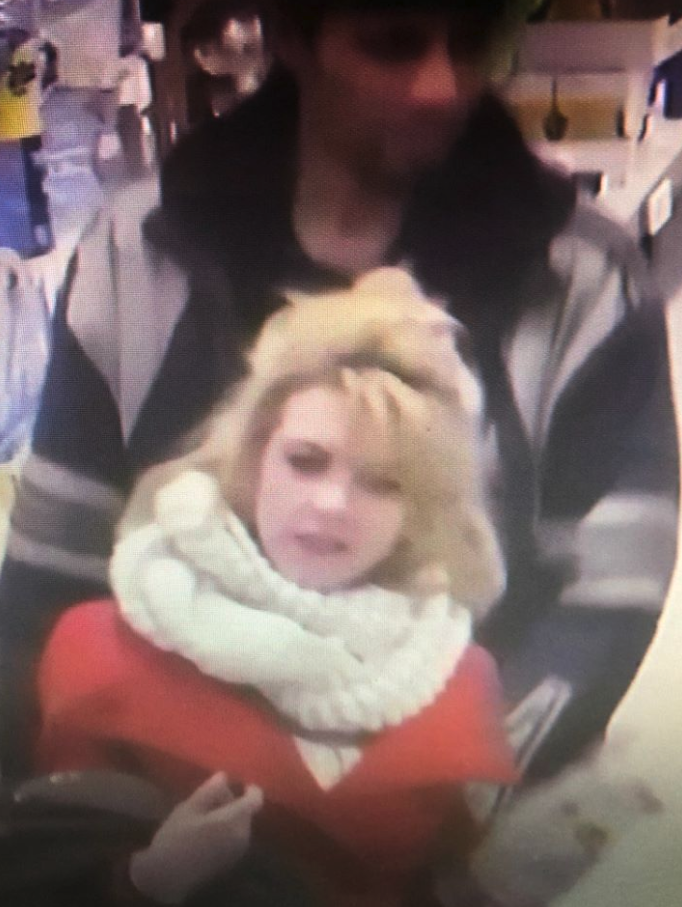 Finally, on the 6th, a man stole from a downtown liquor store. He was described as being 5'10." At the time of the theft, he wore glasses, a black Monster Energy hat, a black coat, black pants, and a black backpack.